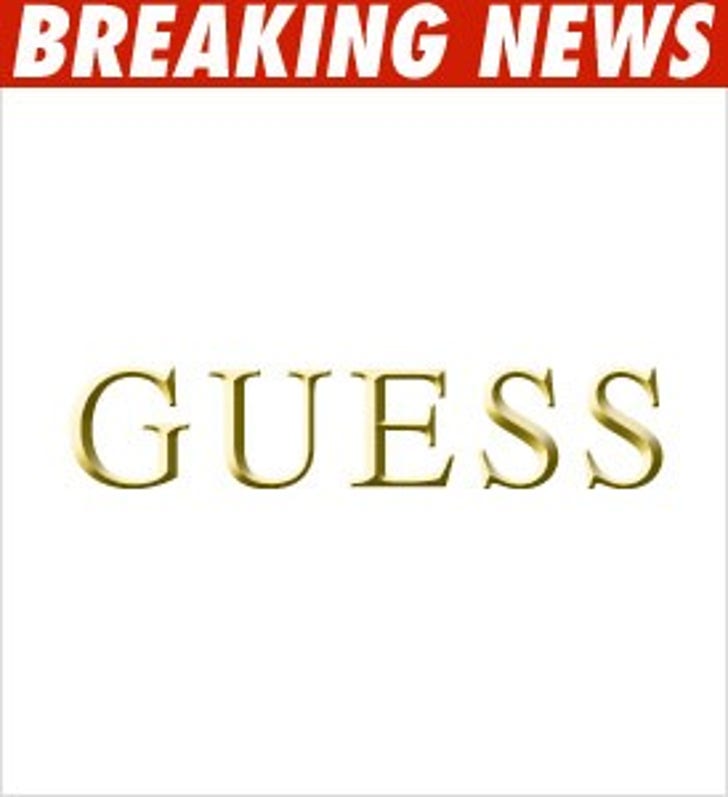 It's now clear who wears the pants at the Guess? plant -- and it's not the dude who co-created it.

An internal email was sent around the company this week reaffirming that Georges Marciano has had nothing to do with Guess? for 16 years. And to throw fuel on the fire, the memo went on to say Georges hasn't even spoken with his bro -- Paul Marciano, the CEO -- in the last 8 years.

So, you ask, why dredge up ancient history? Georges has filed paperwork with the State of California stating his intention to run for Governor.

Geez ... even Arnold gets along with the Kennedys ...