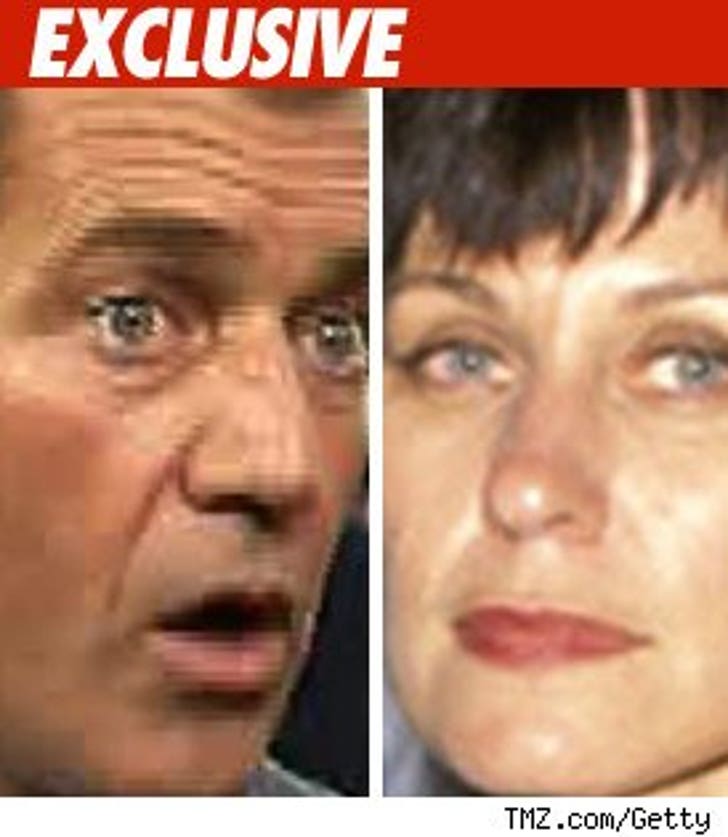 UPDATE: 7:16 PM ET We just got the papers Mel's lawyer filed with the court, in which he said Mel believes he "cannot have a fair and impartial trial or hearing before Judge Ongkeko." The case has now been removed to Judge Frederick Shaller, but expect the whole case to be handled by a "private judge" -- and that should happen soon.

Mel Gibson
already has issues with his divorce -- at least his lawyer does.

We've learned ... Bob Kaufman, Mel's attorney, filed legal papers yesterday to boot the judge from the case -- Hon. Rafael Ongkeko. Each side is entitled to ding a judge from hearing the case, but that can only be done in the first 10 days. Your move Laura Wasser.

Here's the reality. The chances that a judge in the L.A. County Courthouse will actually hear Mel's divorce case are slim to none. That's because both Kaufman and Wasser almost always get a "private" judge to hear their high-profile cases, away from the public glare. 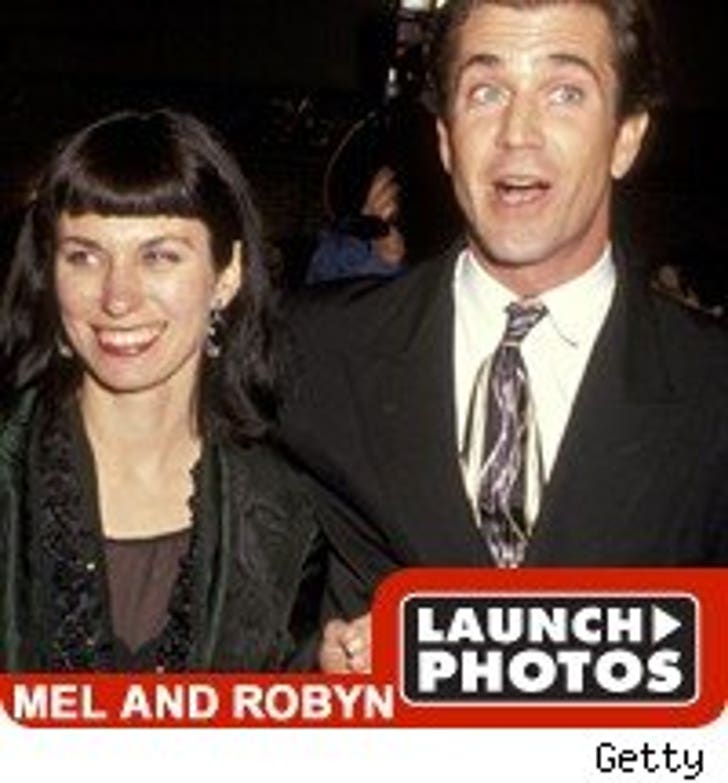