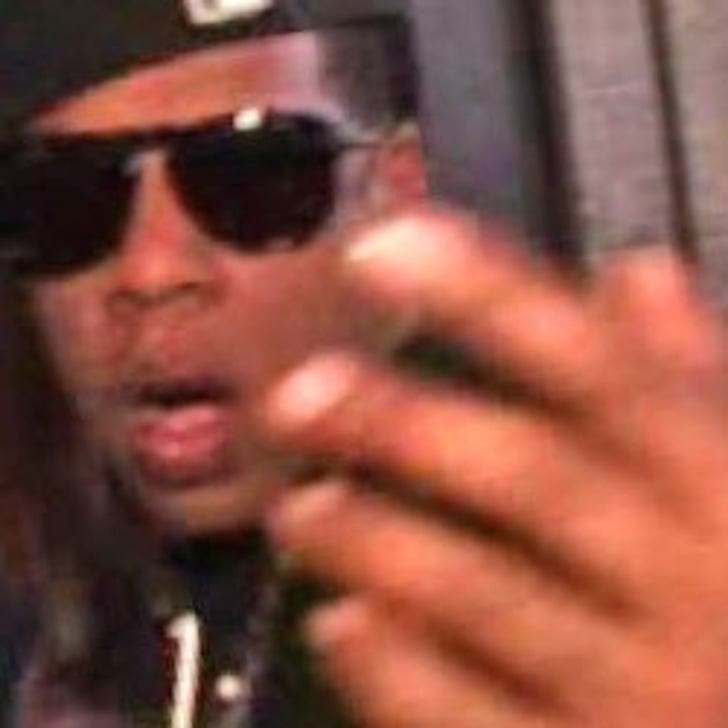 You know the music industry is hurting when two major record execs can't pay a $1,500 bill.

Atlantic Records executive Michael Kyser and Shawn Costner, of the Universal Music Group, recently treated Jay-Z to drinks at an NYC nightclub, but according to the New York Post, the high-powered duo had some trouble footing the bill.

A manager for the club alleges that Kyser and Costner agreed to split the tab, when Costner's corporate credit card was declined -- leaving Kyser with the $1,500 check. Kyser gave the club his credit card, but then left without signing a receipt. The exec still hasn't paid the bill and is now supposedly contesting the charge -- even though the club still has his card.

Apparently, Jay-Z did leave a $500 tip for the waitress, but left the table before the bill arrived.

Too bad all of Jay-Z's fans are too busy illegally downloading his songs to care.