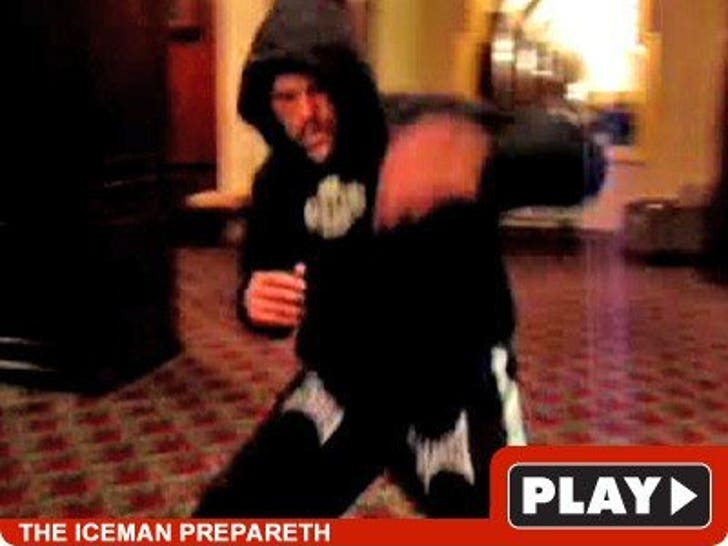 The Iceman was TKO'd in the first round -- with Liddell himself saying it's "probably safe to say" he won't fight again.

It's too bad -- Chuck's one of the coolest mother f**kers on the planet.