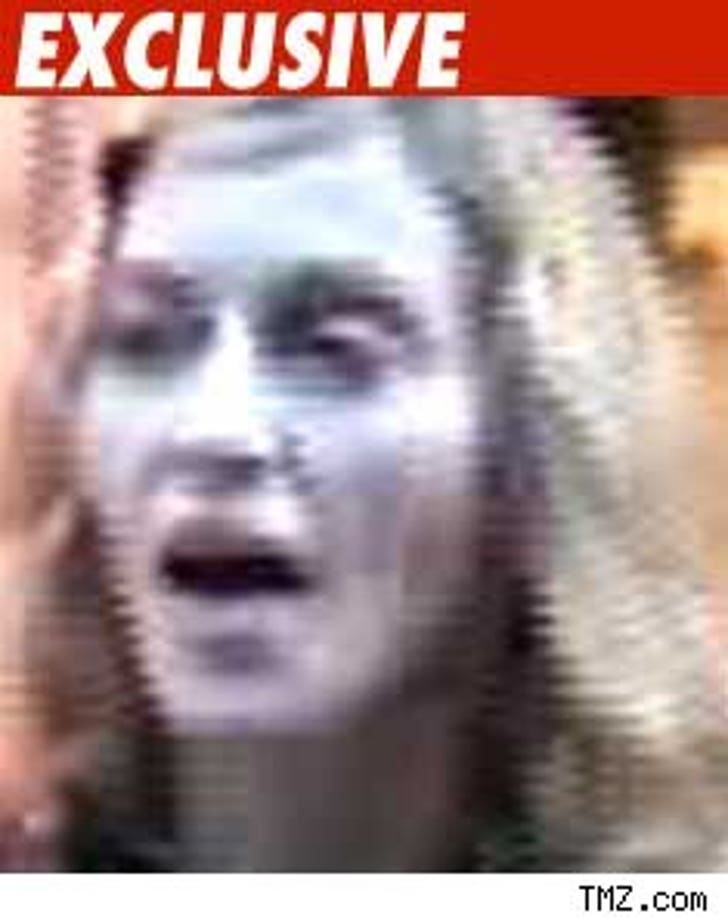 The paparazzo who claims he was the only pap around when Madonna fell off her horse on Saturday says he isn't to blame for her fall -- and he claims Madonna's peeps are straight up lying about what went down.

We spoke with the photog who tells us he shot Madonna before and after she fell -- but was not there for the actual fall. He tells us he took pics of her riding and then left. About 30 minutes later, he says he got a tip about an ambulance being sent out for a 50-year-old woman -- so he put two and two together and went back to snap pics of her being tended to.

He says all his photos were taken from a public road and the only other photog around was Stephen Klein -- the famous photographer whose house Madonna was at.

As Hinton put it, "If I had startled the horse, I would have gotten pictures!"