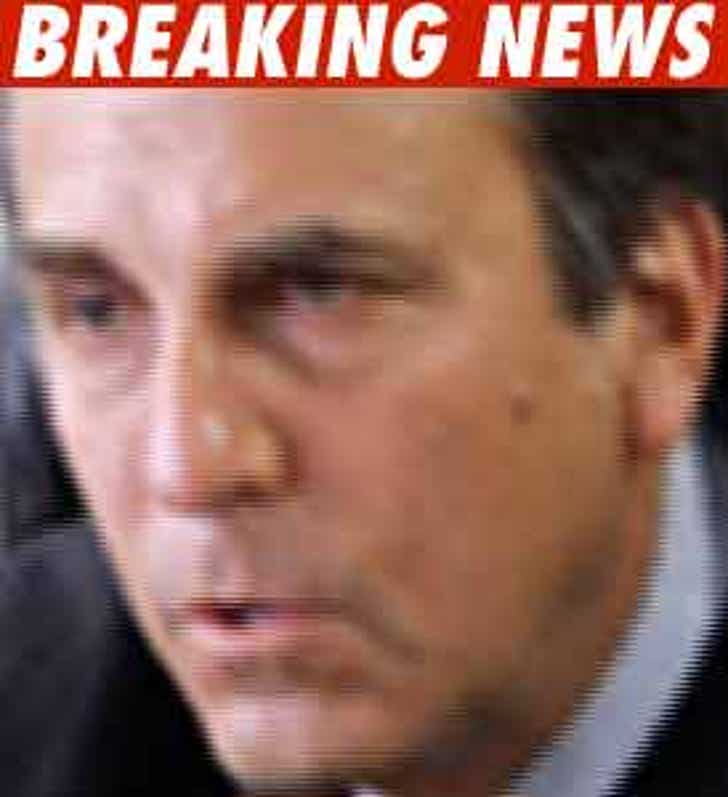 Judge Larry Seidlin finally has something to cry about -- he's just been axed from the will of a very rich old woman.

The judge who became famous for deciding where Anna Nicole Smith should be buried was named a beneficiary in the will of Barbara Kasler, a neighbor in his Florida condo complex. But Seidlin's place in the will angered Kasler's niece, Corine Kasler, who accused Seidlin and his wife of abusing the old lady -- a charge the Seidlin's vehemently deny.

Now, Corine has somehow convinced her auntie to strike Seidlin from the will.

Judge Larry and his wife are hurt, claiming the old lady was like family -- their daughter considered her a grandma.

As for the money ... Seidlin says they didn't even know they were included in the will ... until recently.