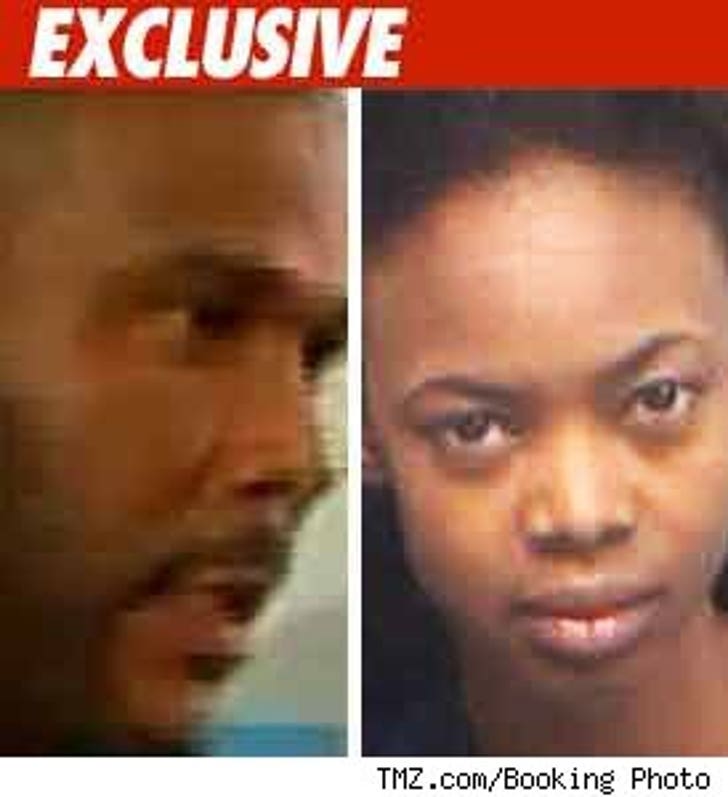 We've learned the woman who emailed Tyler Perry that he deserves to be murdered has been charged with felony aggravated stalking. And we've learned the alleged stalker had face-to-face contact with Perry.

The Fulton County D.A. in Georgia filed the charges against Dawne Wilson, who allegedly violated a restraining order by entering the premises of Perry's recording studio last week.

According to the police docs, Wilson "was seen talking today [April 15] to Mr. Perry at his studio in Atlanta." The police report says Wilson told cops she was "called to come to the studio by an employee there and assumed it was alright to be there."

Wilson is still in custody. If convicted, she could be sentenced to 10 years in prison. 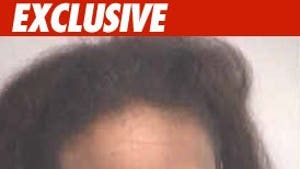 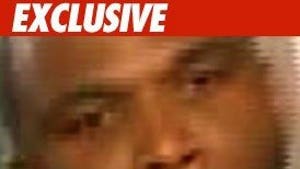