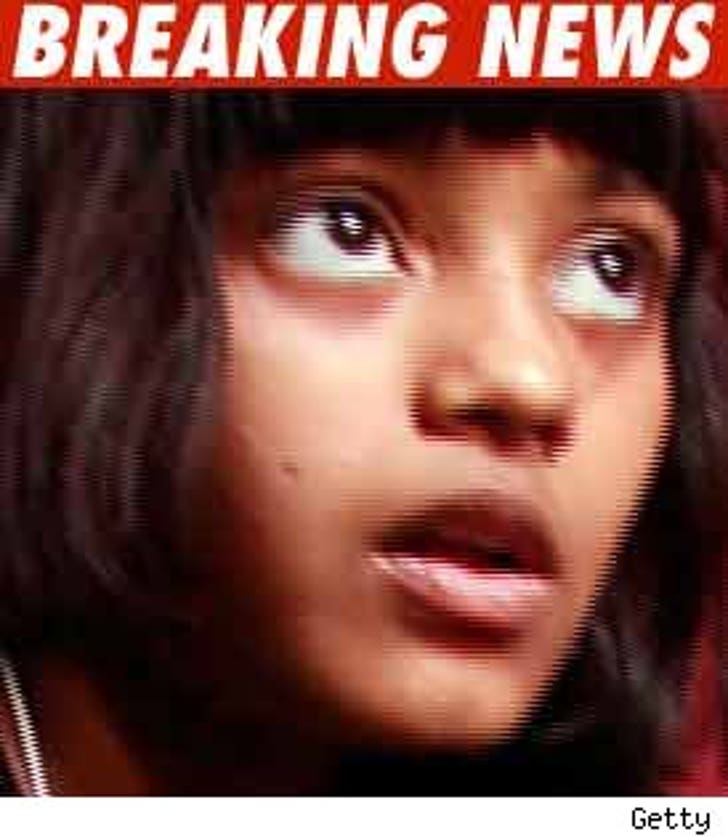 Cops in India claim they have no evidence that the father of 9-year-old Rubina Ali -- one of the child stars from "Slumdog Millionaire" -- was trying to sell his daughter.

Rafiq Qureshi was accused of trying to sell Rubina for roughly $290,000 by a British newspaper that had set up an undercover operation to try and buy the young girl.

A senior police officer in India told Reuters, "So far there is no evidence of any offence, hence there is no registration of complaint and no arrest."