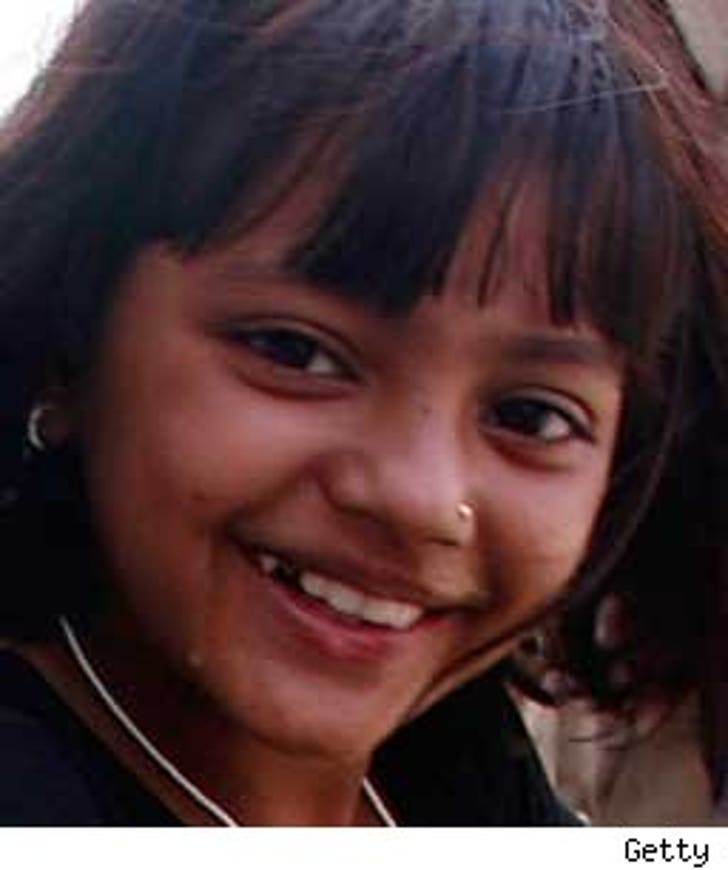 Rubina Ali
, the nine-year-old girl who was featured prominently in the Oscar winning "Slumdog Millionaire," was offered up for sale by her father to undercover reporters working for News of the World, the paper is reporting.

The young child star's asking price was roughly $295,000. According to the paper, the price started off much lower when he first began negotiating the deal. Maybe the father forgot to take DVD sales into account.

UPDATE -- Rubina's dad is flatly denying the whole thing, telling the BBC News it was just a "dirty" operation by News of the World.