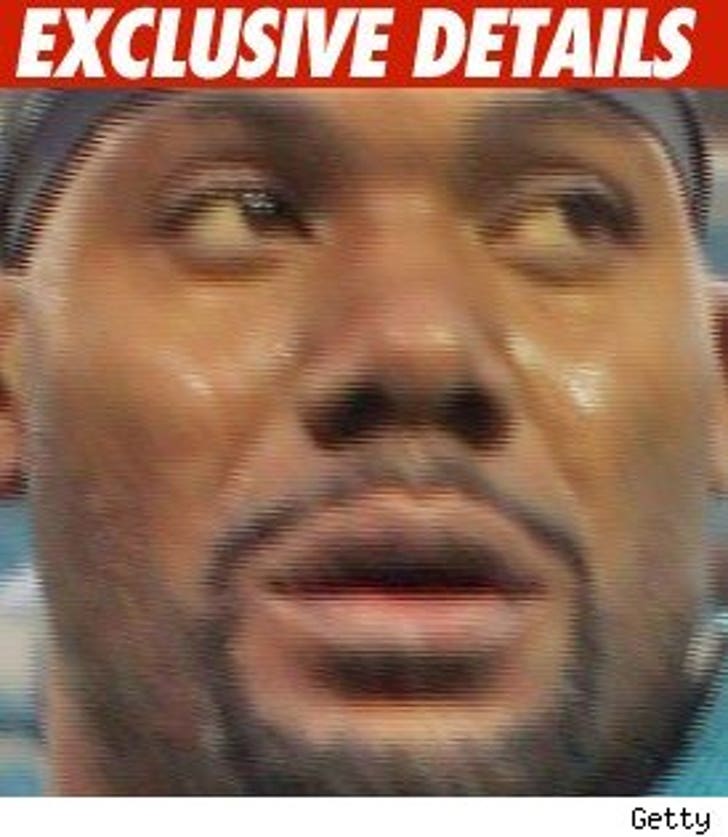 Former Jacksonville Jaguar superstar Jimmy Smith has just been booked into a J-Ville detention facility on a slew of charges -- including 2 felony and 2 misdemeanor drug charges.

Smith is being held on $5006.00 bond at the John E. Goode Pretrial Detention Facility in downtown J-Ville. 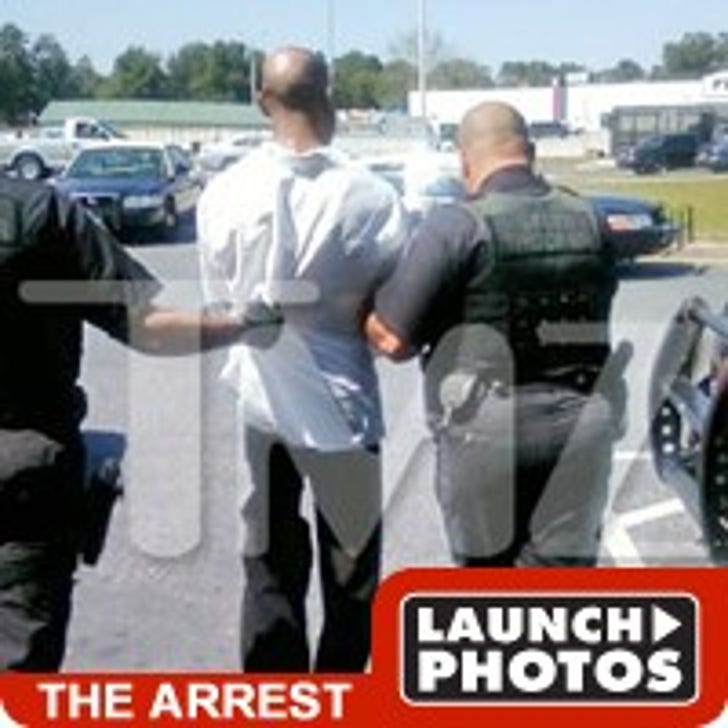