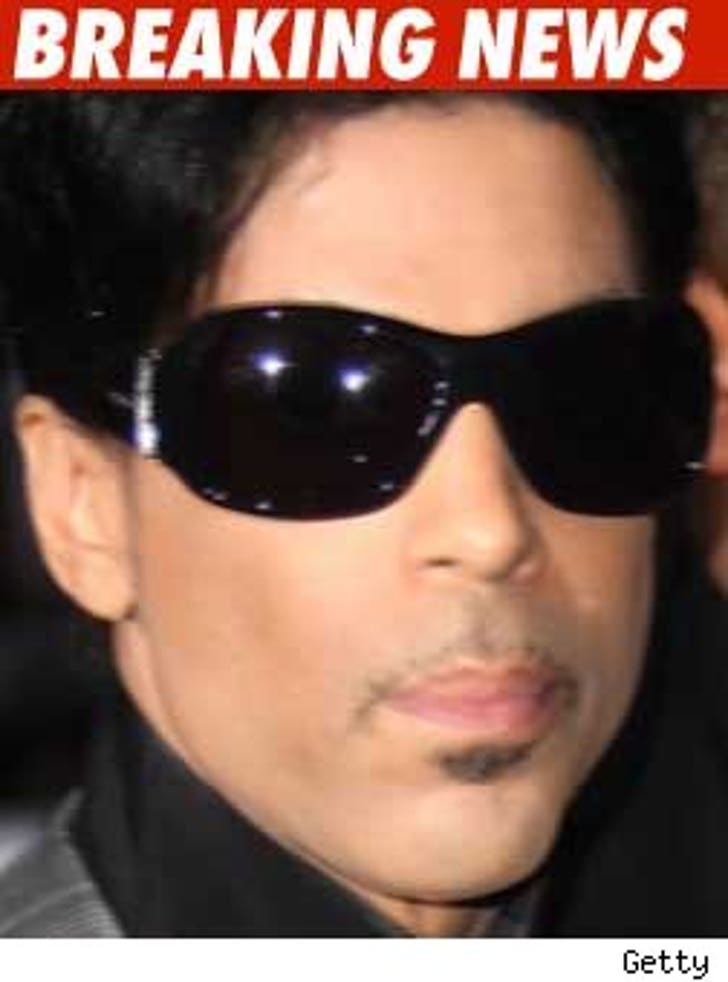 The artist known as Prince will also be known as defendant -- accused of some seriously cutthroat business tactics in a book deal gone sour.

According to a lawsuit filed yesterday in L.A. County Superior Court, a literary agency claims Prince chose them as his "exclusive agent with respect to the negotiations of a publishing deal" for a book called "21 Nights" and a special limited edition version.

In the documents, the agency claims in the final stages of the deal, Prince stopped calling them back -- and then went behind their back to finish the negotiations -- thus screwing the company out of it's 15% commission.