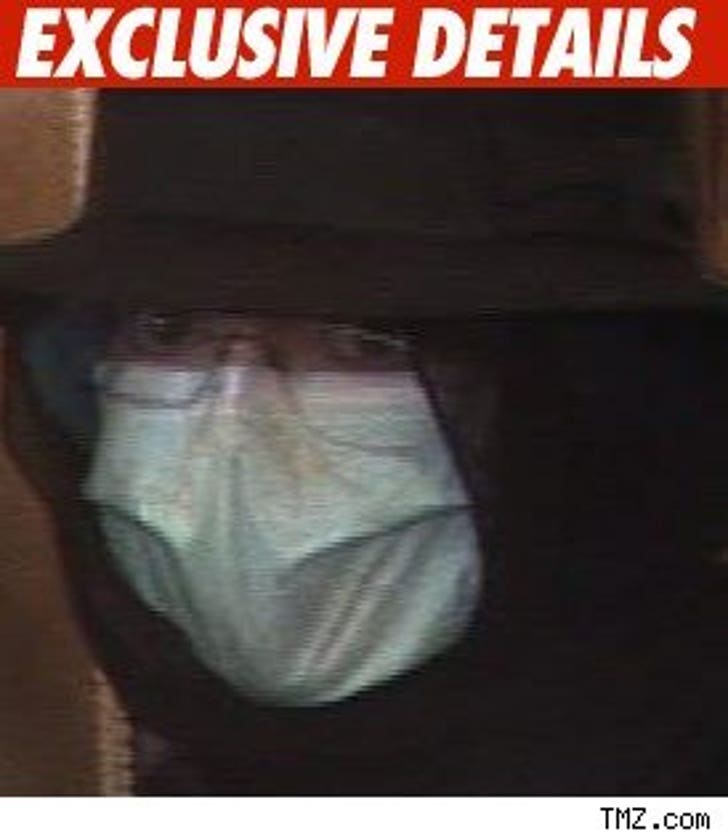 We just talked to the ambulance driver who was allegedly sideswiped by Michael Jackson's chauffeur yesterday -- and he says the ambulance wasn't the only thing banged up in the alleged hit-and-run.

Here's Jamin Mauro's side of the story: He and his partner were eating lunch in the ambulance, which was parked in an alleyway outside of Cedars-Sinai Medical Center. Jamin said a dark blue Escalade suddenly struck the driver's side door and ripped off the mirror.

Mauro claims his head struck the driver's side window and his partner's head and elbow were banged up as well. Jamin says they both have stiff necks and are going to the doctor today to get checked out.

After Jacko's driver allegedly hit the ambulance, Jamin says the guy quickly sped off, picked up MJ and fled the scene.

Although Jackson wasn't even in the Escalade at the time, his rep issued this statement: "He is doing fine. M.J. is okay it was not bad."