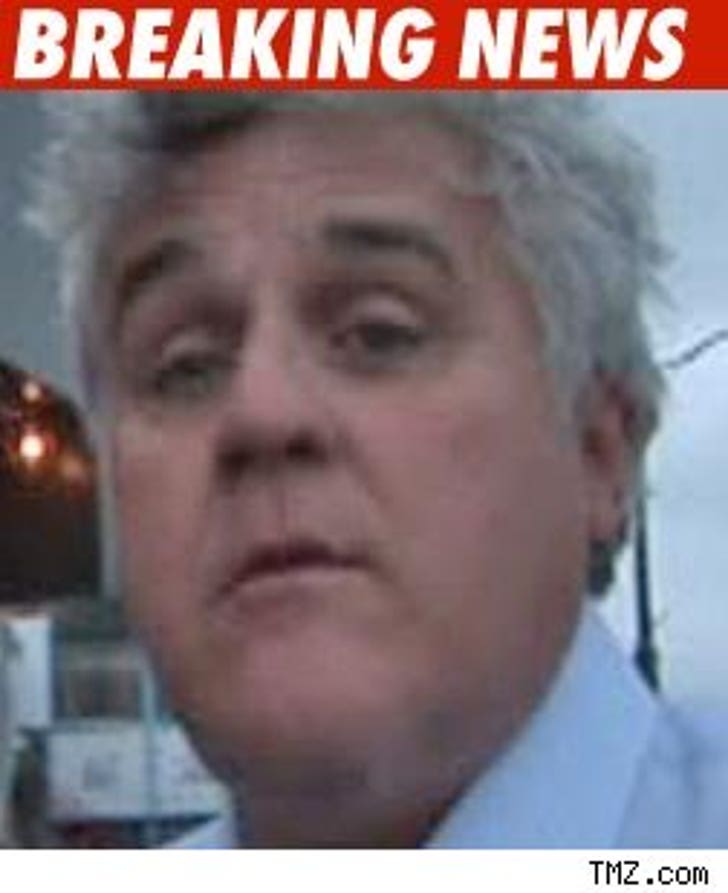 Jay Leno went to the hospital today after complaining he wasn't feeling well.

Leno was not taken to the hospital by ambulance -- he either drove himself or was driven by a staffer. NBC officials have confirmed tonight's show taping has been canceled -- a repeat will air instead.

A rep for Leno says he's still in the hospital for observation.

UPDATE -- A rep for "The Tonight Show" says Leno will miss Friday's episode as well. But, the rep adds, "Jay Leno is doing just fine. He was kidding around with the hospital staff and running his monologue jokes by the doctors and the nurses. He's expected back to work on Monday."