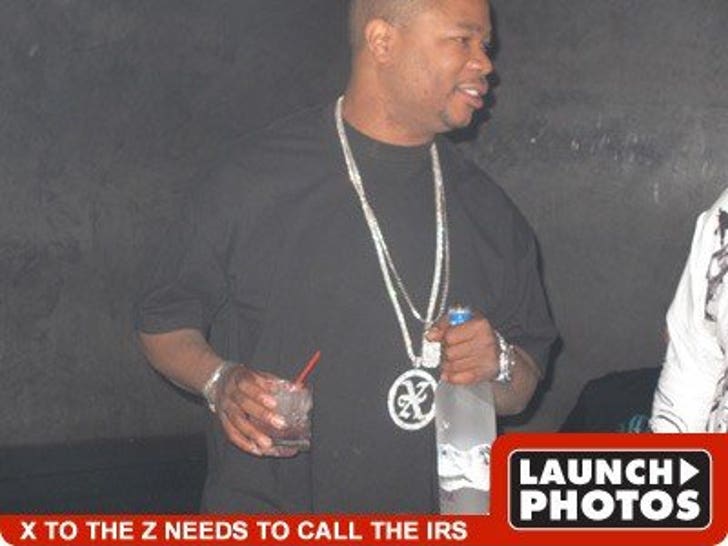 TMZ has learned Xzibit owes at least $21,403.98 in back mortgage payments, and he's officially been warned by the bank that foreclosure is next.

But judging from the way Xzibit flashed his ridiculously expensive diamonds in Vegas Wednesday night, someone forgot to tell him about the house trouble -- and the more than $500,000 he also owes in back taxes. 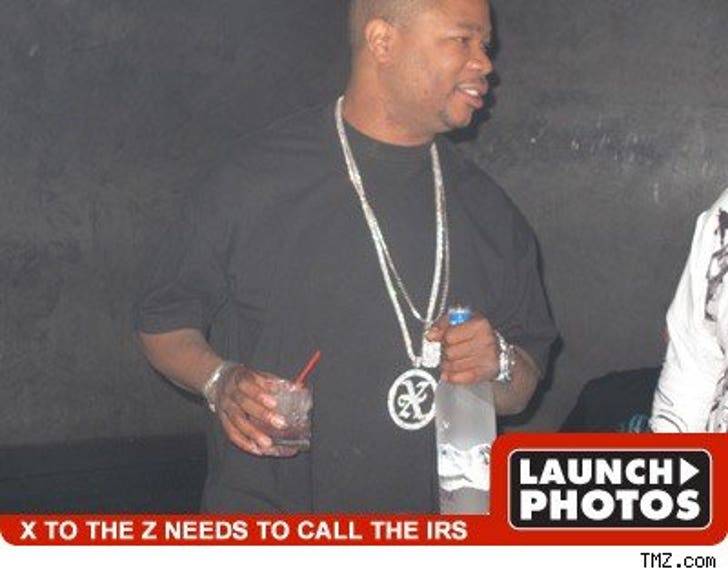 X-to-the-Z rocked an iced out necklace and a really, really expensive watch to ROK nightclub -- where he partied like his name was Nero.

Maybe that's why he was double fistin' the vodka ...