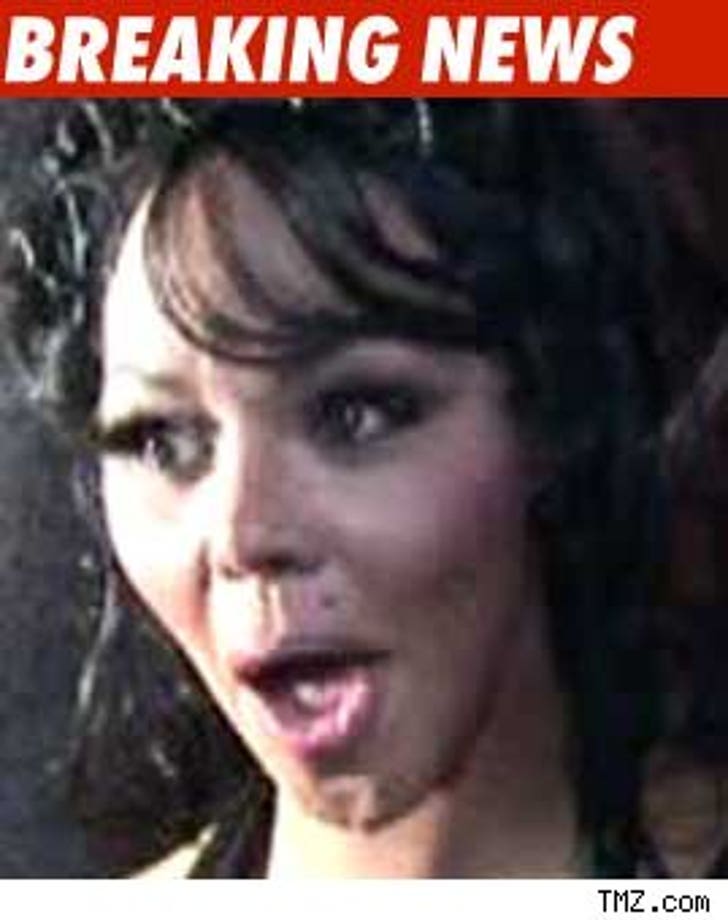 Lil' Kim is on the wrong show -- she shoulda been on "Deal or No Deal" so she could pay her taxes ... cause melting down a plastic trophy isn't going to make a dent.

The "Dancing With the Stars" contestant reportedly owes $979,090 in delinquent state and federal taxes, according to The Detroit News. Uncle Sam, as well as his cousin's in NY, CA, and NJ, also claims she owes them.

Lil's rep says, " Lil' Kim is paying her tax debt and will continue to do so."

How do you rack up almost a mil in debt when you didn't have to even pay rent for an entire year? 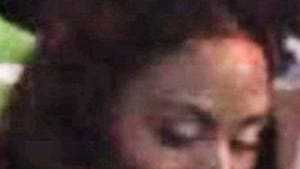