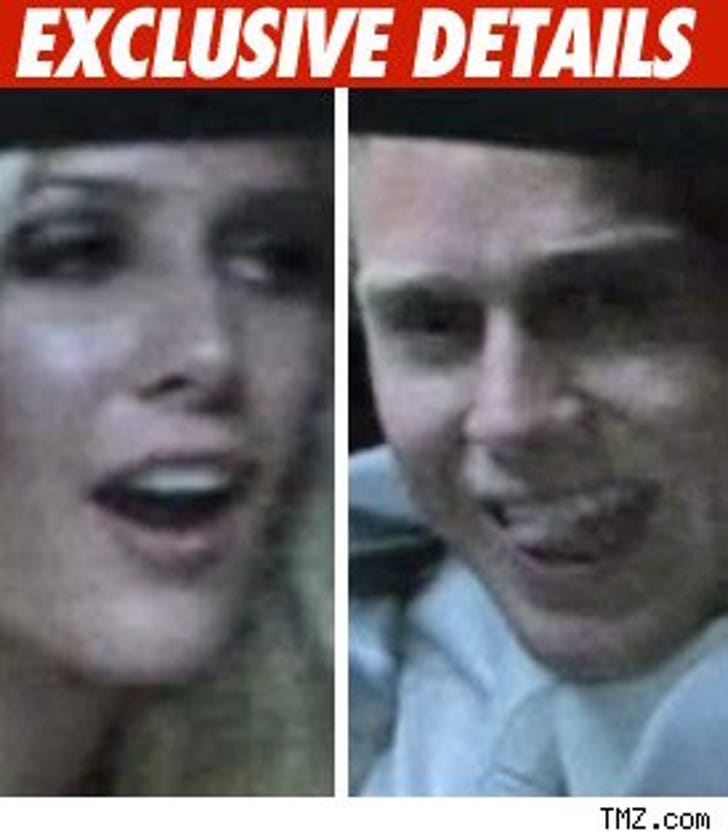 There are three major rules for every wedding reception -- and Heidi and Spencer broke every one of them.

Rule #1 -- Open Bar
Spies at the wedding tell TMZ that while beer and wine were free, guests had to shell out $10 for mixed drinks. That's just bush league.

Rule #2 -- Food
What food? We're told the cocktail hour was sparse -- with some sort of tuna tartar dish and something described as "chicken salad on a cracker." There were hardly any servers and the portions were small.

Rule #3 -- Show up on time
You'd think this one was a given. Call time for the reception was 6:00 PM, but the the doors didn't actually open until 7:30. And the guests of honor didn't show up until 9:00 PM -- which probably would have been fine if there had been food and free drinks!