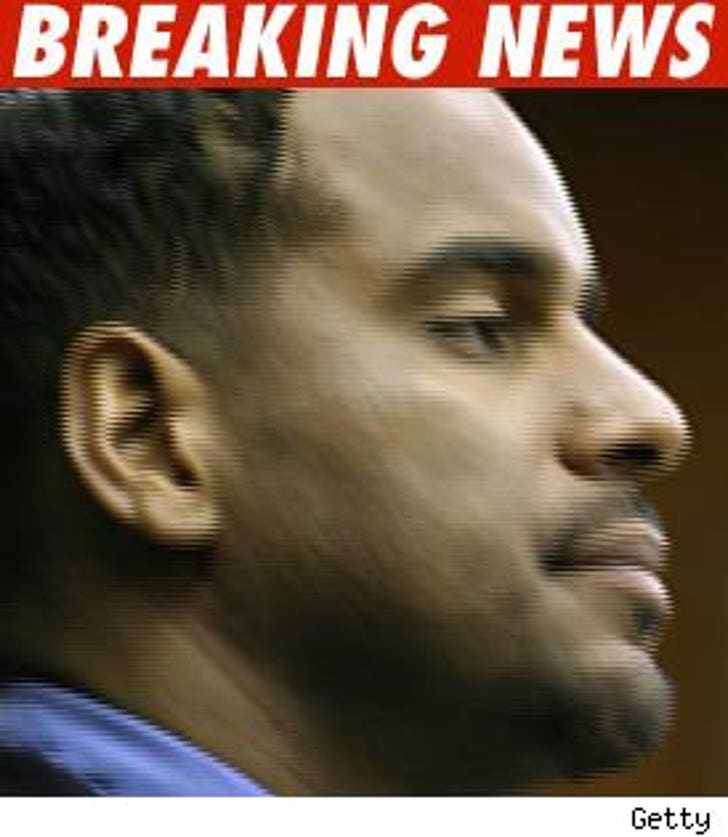 We just spoke to the attorney of Jayson Williams -- the former New Jersey Net that was tasered early this morning after an alleged NY hotel freak-out. He's playing down the cops' claims that Jayson was "suicidal."

Joe Hayden tells us Jayson -- who is currently under evaluation at St. Vincent's Hospital -- "has no knowledge of a suicide attempt or being suicidal" and is at the medical facility for a "medical condition."

Hayden also said Jayson "has not been arrested."

Earlier today, sources told us a woman called 911 on Jayson at 4:28 AM, saying he was causing a disturbance -- and that alcohol or prescription drugs were involved.

Cops later confirmed empty prescription drug bottles were found at the scene -- and that they had to Taser Jayson, handcuff him and ship him over to St. Vincent's for psychological evaluation.

UPDATE: Sources say Williams will be staying in the hospital overnight for observation.