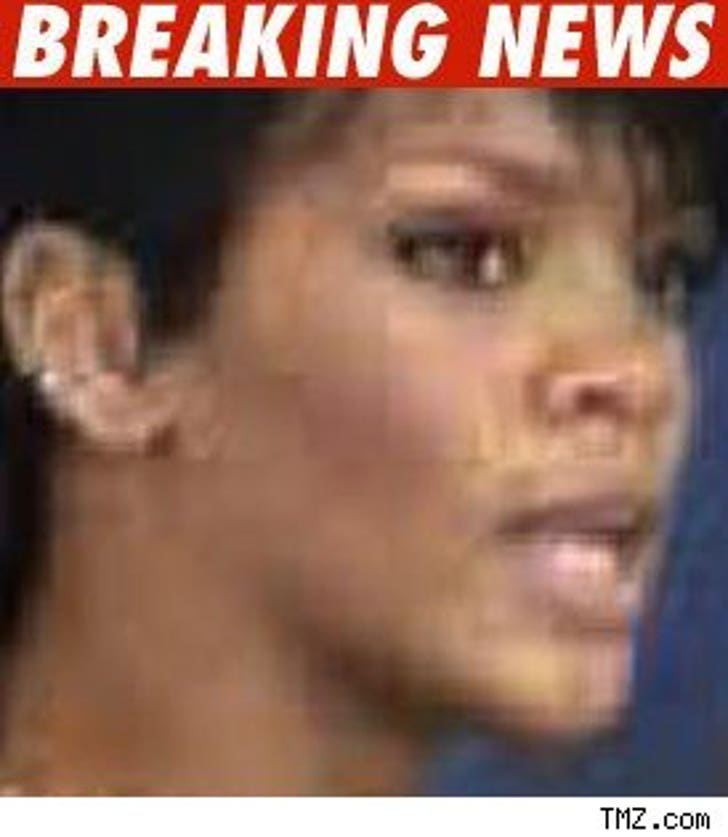 Rihanna's jewelry is going to be free!

As you probably know, she was wearing $1.4 mil in borrowed jewelry when she was allegedly beaten by Chris Brown. She was supposed to give it back to the jeweler a while back -- but it's been held by the cops since Brown's arrest.

Today the judge ruled the jewels can go back to their rightful owner. The LAPD will take photos of the bling in case it's used as evidence in the trial. But expect a plea bargain.

Brown's lawyer, Mark Geragos, also asked the judge to order the LAPD to turn over the investigative reports on the leaked photo.