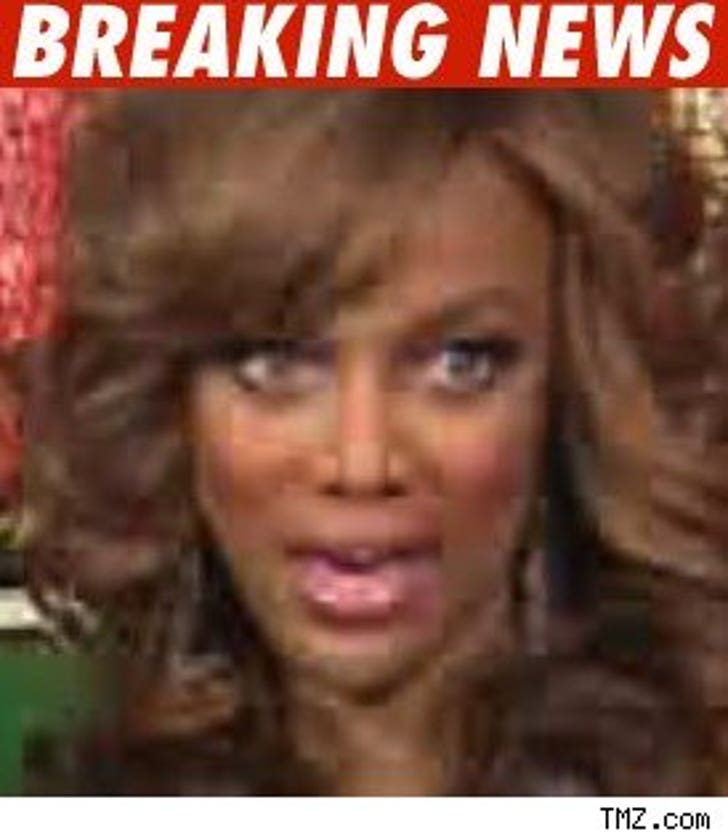 The man accused of stalking Tyra Banks has been sentenced to catwalk in jail.

A judge in NYC convicted Brady Green of stalking, harassment, criminal trespass and attempted aggravated harassment. His sentencing is scheduled for June. Green faces up to 90 days in jail.

UPDATE: The way we hear it, the restraining order against Green has been extended, and as long as he stays away from Tyra he will not serve any jail time come his sentencing date. That can and will change if Green violates the order. 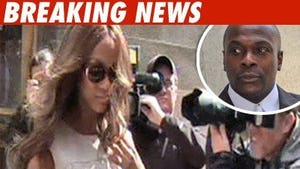