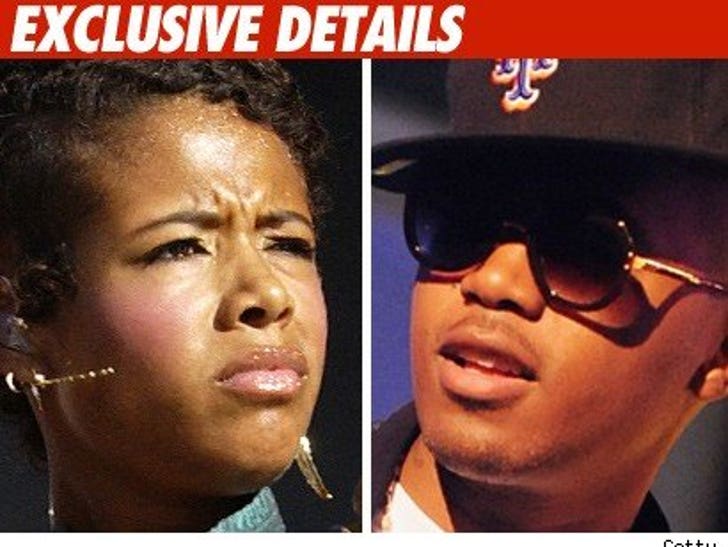 Kelis wants to end her marriage to Nas -- even though she's seven months pregnant. 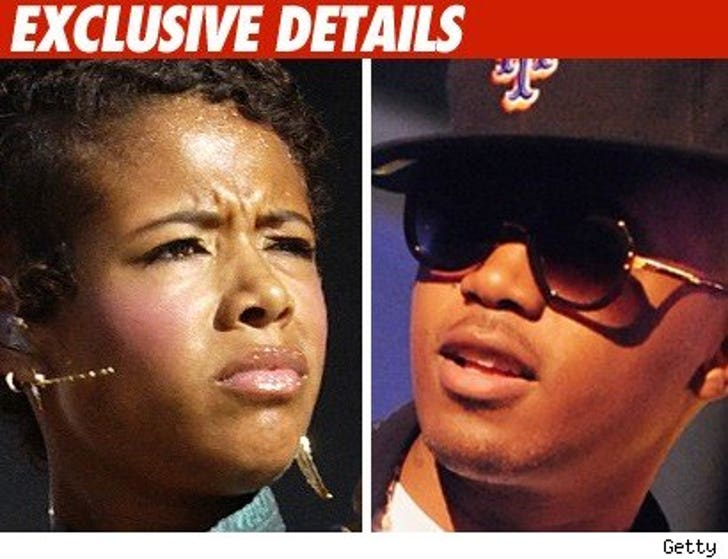 TMZ has learned Kelis filed for divorce today in L.A. County Superior Court, citing irreconcilable differences. She is asking for spousal support and child support. She is also asking for joint legal and physical custody of their unborn child.

We've learned the couple separated in the last two weeks.