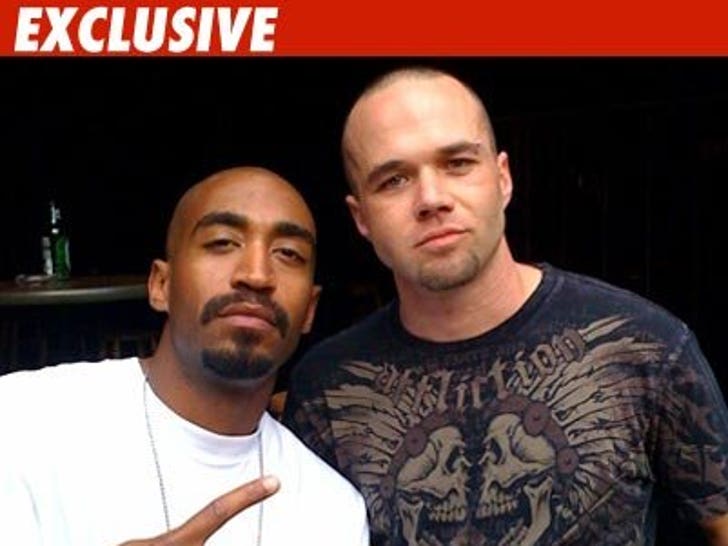 So we've gotten to the bottom of the mysterious pic of the dude who looks very much like Tupac Shakur ... kinda. 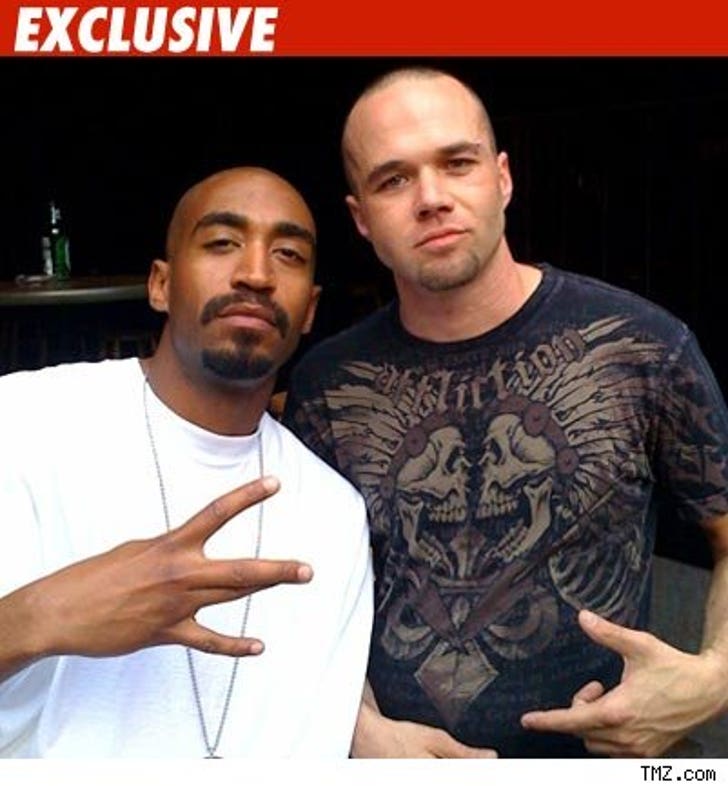 Here's what we know. The man walked into Bourbon Rocks in New Orleans last Sunday, and he caught the eye of the D.J. on duty -- MC Difficult. Mr. Difficult grabbed the mic and hollered, "Tupac's alive!" The crowd cheered and Difficult went over to the guy and asked his name. The man said, "My name is My Lord." 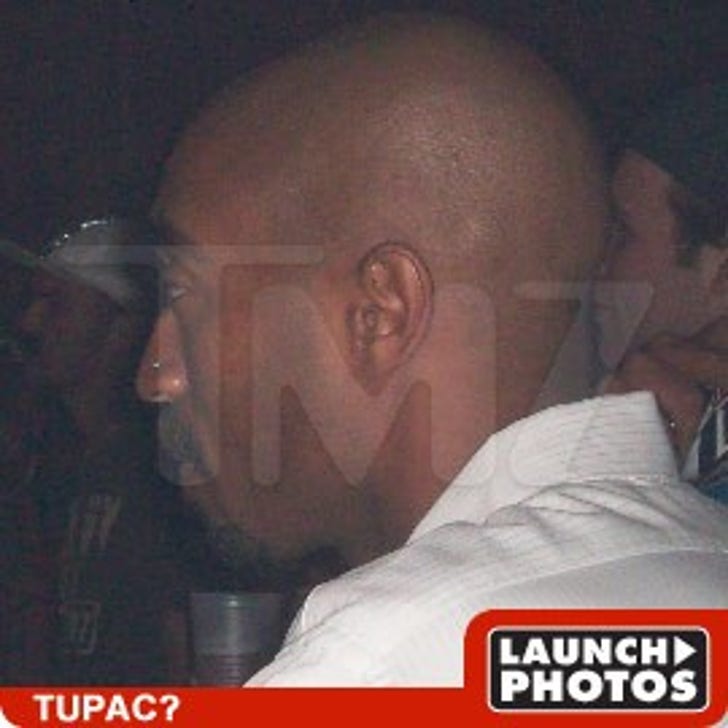