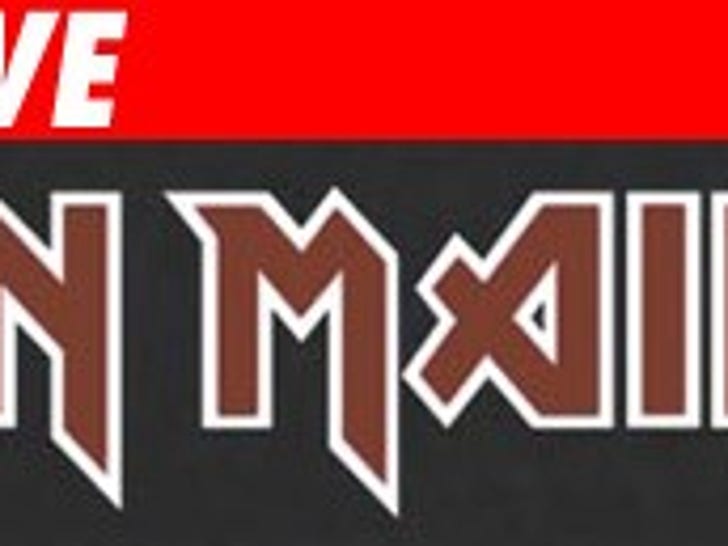 Don't mess with the heavy metal band Iron Maiden -- who have a hit called "Bring Your Daughter to the Slaughter" -- but that's exactly who one company just picked a fight with by naming its comic book "Iron and the Maiden."

Iron Maiden is now suing Iron and the Maiden, LLC -- because, according to the lawsuit filed in U.S. District Court, the "confusingly similar" name was a ploy used to profit off the band's heavily trademarked name.

Maiden wants the company to stop using the I.A.T.M. name to sell its comic books, video games and other merchandise -- and also wants some money for the trouble.

Iron and the Maiden gave us this statement: "The Iron and the Maiden legal team believes that this case is completely without merit. It is outrageous to claim ownership of the well known term "Iron Maiden", a medieval torture device that predates rock and roll by centuries and is part of world culture, legend and lore."