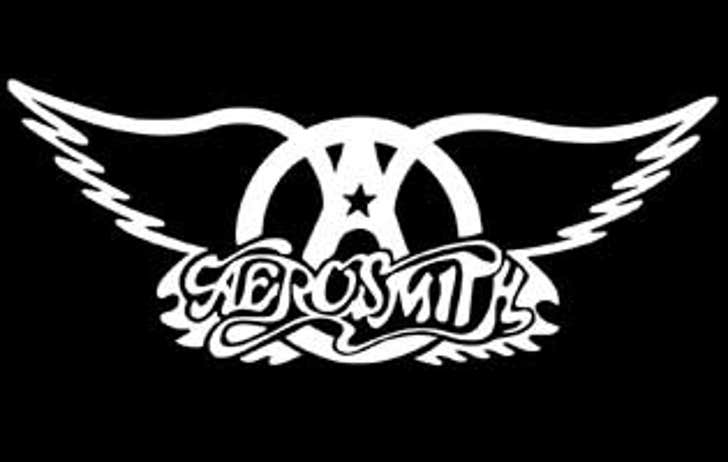 It's nice to see a band own up to selling out... even if it takes two years and a class action lawsuit filed by your own fans before you do it.

Aerosmith has announced plans to play a free concert for 8,300 fans in Maui -- but this is no handout -- because these people were the ones burned after the band canceled a 2007 show (sorry, no refunds) in order to play for some high-paying corporate big wigs... aka the "man."

The angered fans had tried to sue the band for lost costs, but it looks like all will be forgiven if the concert, which will take place in the fall after Aerosmith's North American tour, actually happens this time.

You know, assuming some insurance company doesn't want the band to play at a corporate luncheon or something.