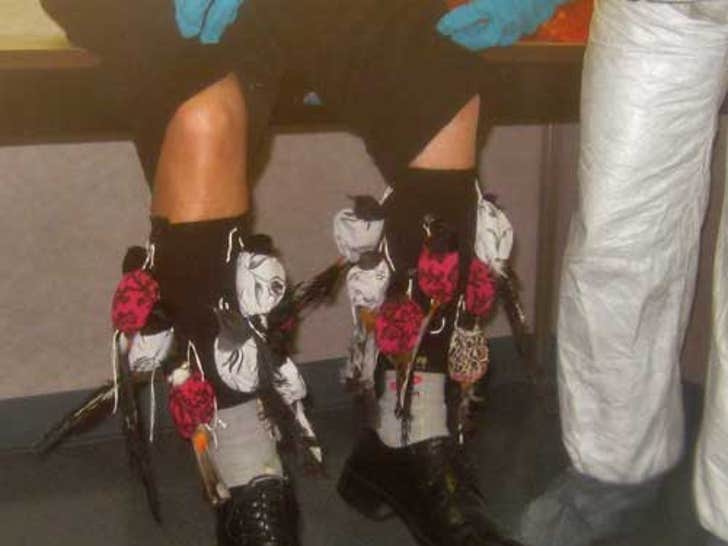 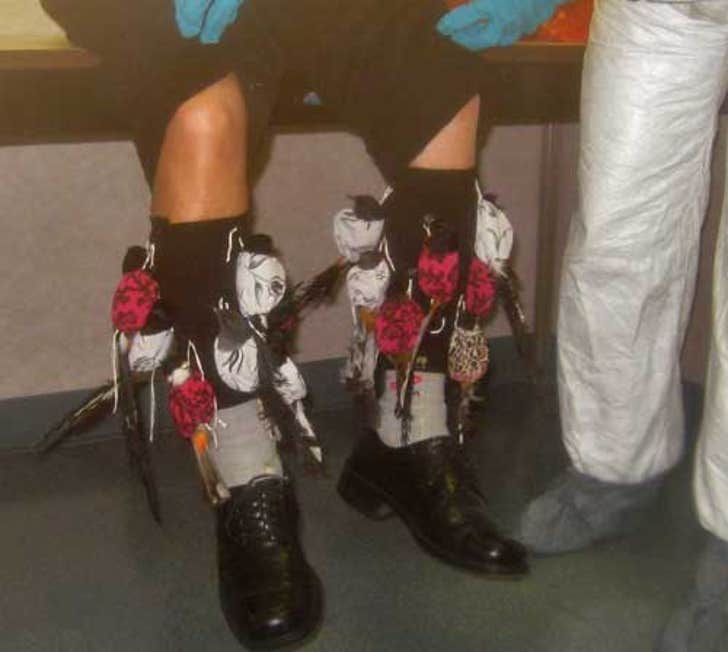 You're looking at an official photo of some dumbass named Sony Dong who tried to smuggle 14 songbirds into LAX on a commercial flight from Vietnam. Feds moved in on the guy when they noticed bird feathers and droppings on his socks. When they rolled up his pant legs, feds could barely believe what they saw...

But here's where it gets really sad -- feds had been tracking the guy since December, when they found an abandoned suitcase at LAX, checked by Dong, which contained 18 birds ... five of which were dead. 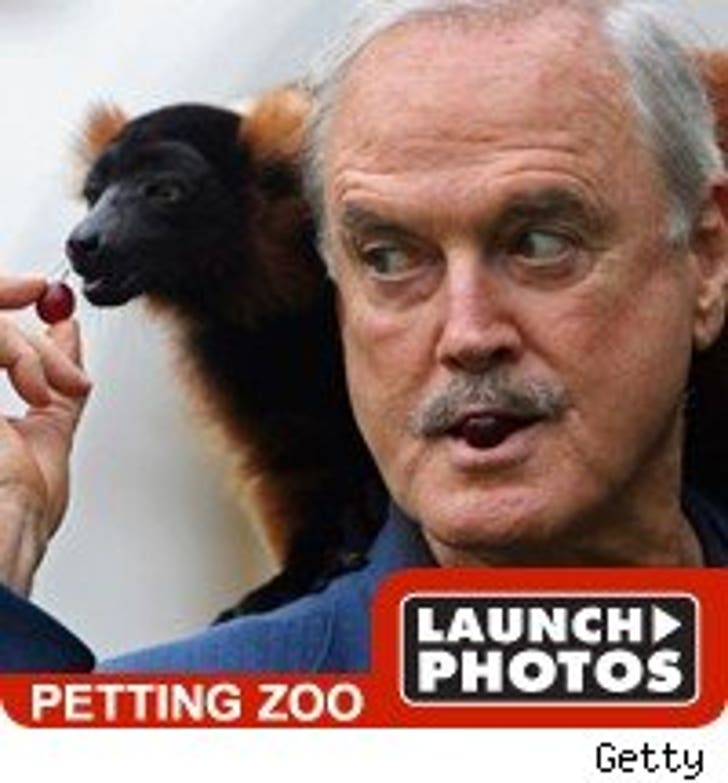 When they saw that Dong was scheduled to travel to Vietnam in April, they waited for him when he got off the plane -- and swooped in for the bust.