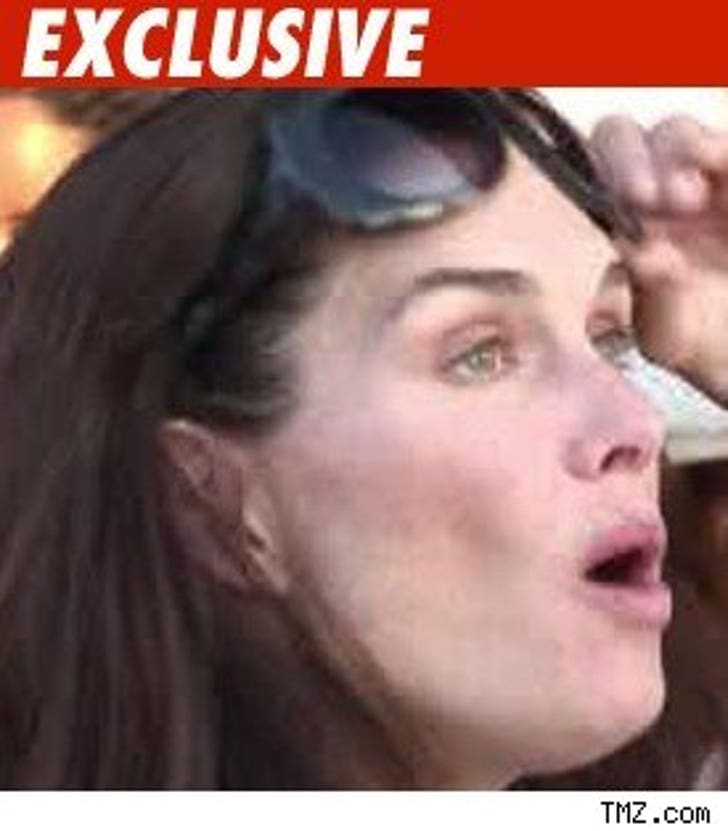 Brooke Shields is squaring off against Kiefer Sutherland ... and it's getting ugly fast.

Shields' reps tell TMZ the man Kiefer headbutted Monday night in no way did anything to Brooke that would have warranted the alleged attack.

As we reported, witnesses say Proenza Schouler designer Jack McCollough knocked Brooke to the ground at an after-party for the Met Costume Institute Gala in NYC Monday night. But Brooke's rep says "nothing happened to her," adding "Jack did nothing inappropriate. It's not clear what caused Kiefer to do what he did."

Witnesses say Kiefer went up to Jack and demanded he apologize to Brooke. Jack allegedly pushed Kiefer and Kiefer then headbutted Jack.

But Brooke's reps tell us Jack, who designs clothes for Brooke, "did absolutely nothing to her." 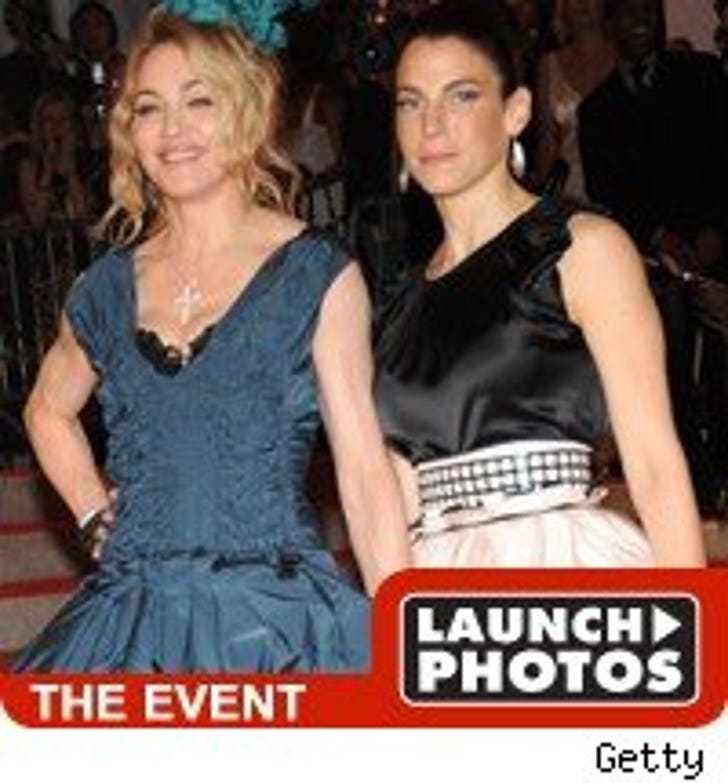 But here's where the plot thickens. We asked the rep, "Did Jack touch her?" Their response -- "We don't know."

We're told Brooke will be interviewed by cops Wednesday.