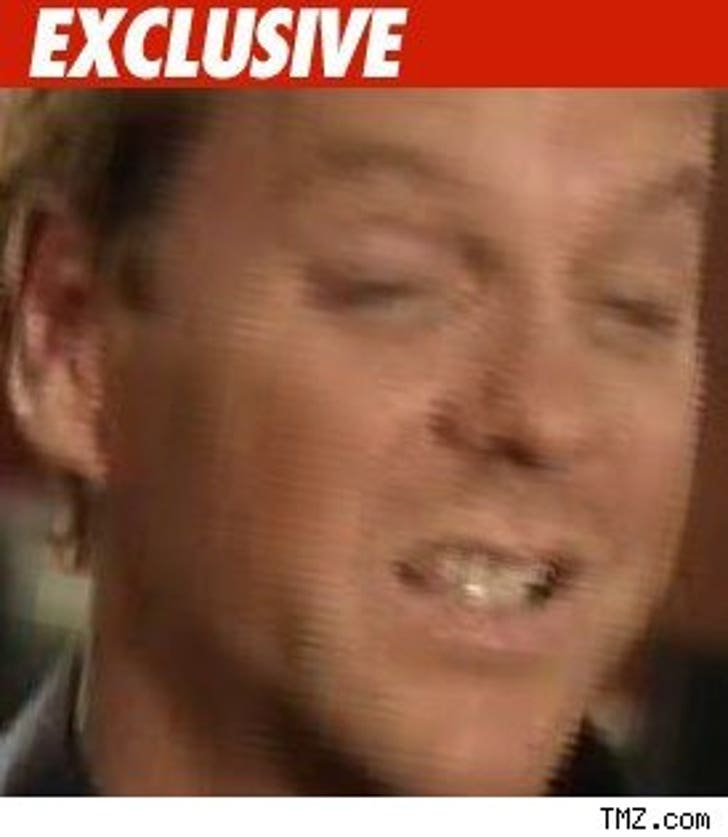 Law enforcement has been buzzing that they may arrest Kiefer Sutherland when he turns himself in ... rather than just give him a desk appearance ticket with a promise to appear in court later -- well we've learned there's just no way he'll get arrested.

Why, you ask? Law enforcement told us generally they do not give desk appearance tickets to non-residents. But we did some checking and know -- for sure -- Kiefer is a resident of NYC. He has two residences in the city. As for his home in L.A., he's selling it.

So no doubt Kiefer won't be taken into custody when he turns himself in today. He'll get a ticket and will get a date to appear in court for his arraignment on the assault charge.