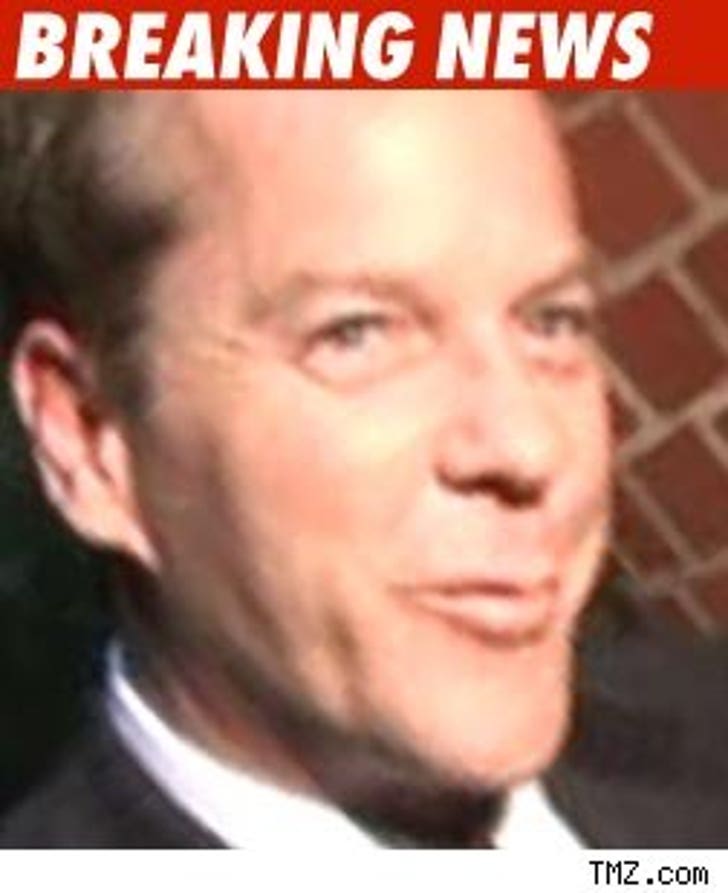 We've confirmed that Kiefer Sutherland will be charged with misdemeanor assault in connection with the headbutting incident earlier this week.

The New York Daily News broke the story. Kiefer will show up at the NYPD and get a desk appearance ticket and his arraignment date will be set.

A rep from the L.A. City Attorney's office tells TMZ they will contact the NYPD and the D.A. to get details and then decide if they will try and revoke Kiefer's probation. He's currently on probation for a DUI.