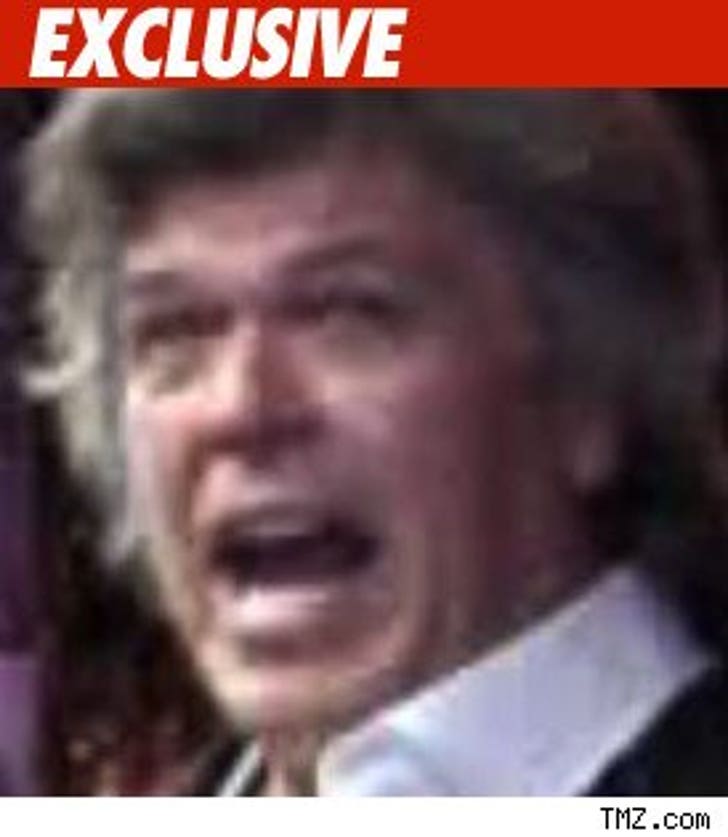 Sometimes a cigar isn't just a cigar --because officials in North Dakota are planning on going after Ron White for illegally firing up a stogie during his stand-up act.

Sources tell TMZ the Bismarck City Attorney's office will pursue the complaint, filed by the police department, when a plain-clothed officer witnessed White breaking a city ordinance against smoking in a public place.

According to the cop, and anyone else who's ever seen or heard of Ron White, the comedian lit and smoked his cigar at least three different times during the show.

We're told since it was White's first infraction, he'll only have to pay a $100 fine.