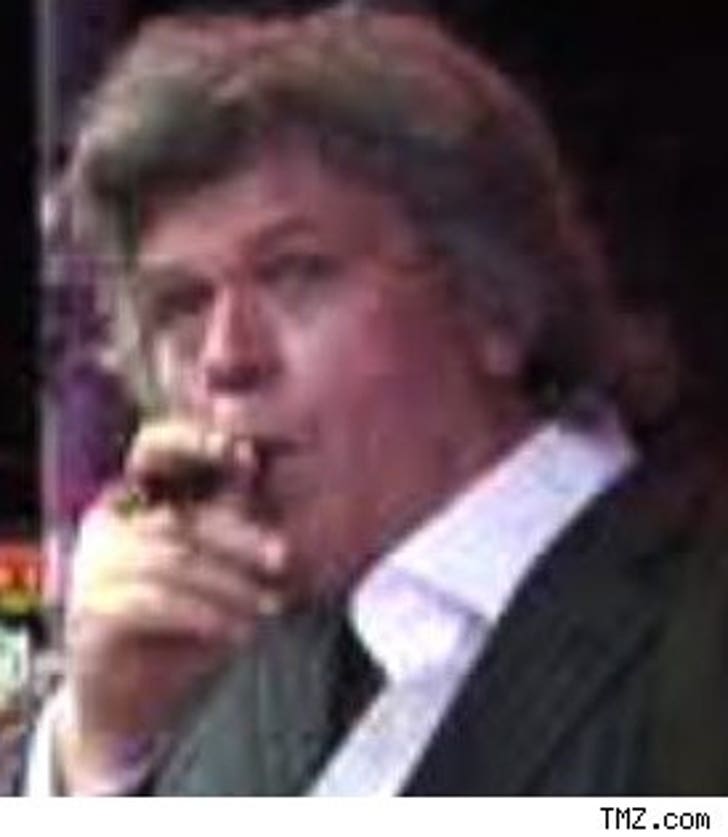 They used to call him Tater Salad, but in North Dakota comedian Ron White now goes by another name -- suspect.

It's all over something White did with his cigar during a show in Bismarck -- he lit it. Apparently the city has an ordinance against smoking in public places, and when some 55-year-old spoiler of fun tipped off the cops about White's routine, they decided to investigate.

According to the Bismark Tribune, a plain clothed officer rolled over to one of White's shows to document the alleged law-breaking. The report says White took all of three puffs during the show.

Now, the cops have turned the report over to the city attorney, who will decide whether they want to pursue the case.

White faces a $500 fine -- which he could probably just rustle up from underneath his couch cushions. 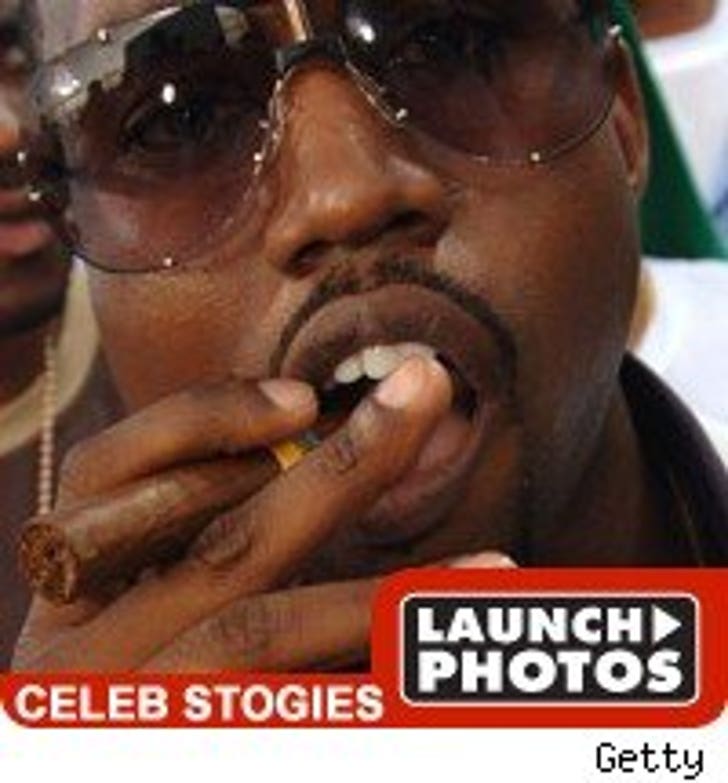