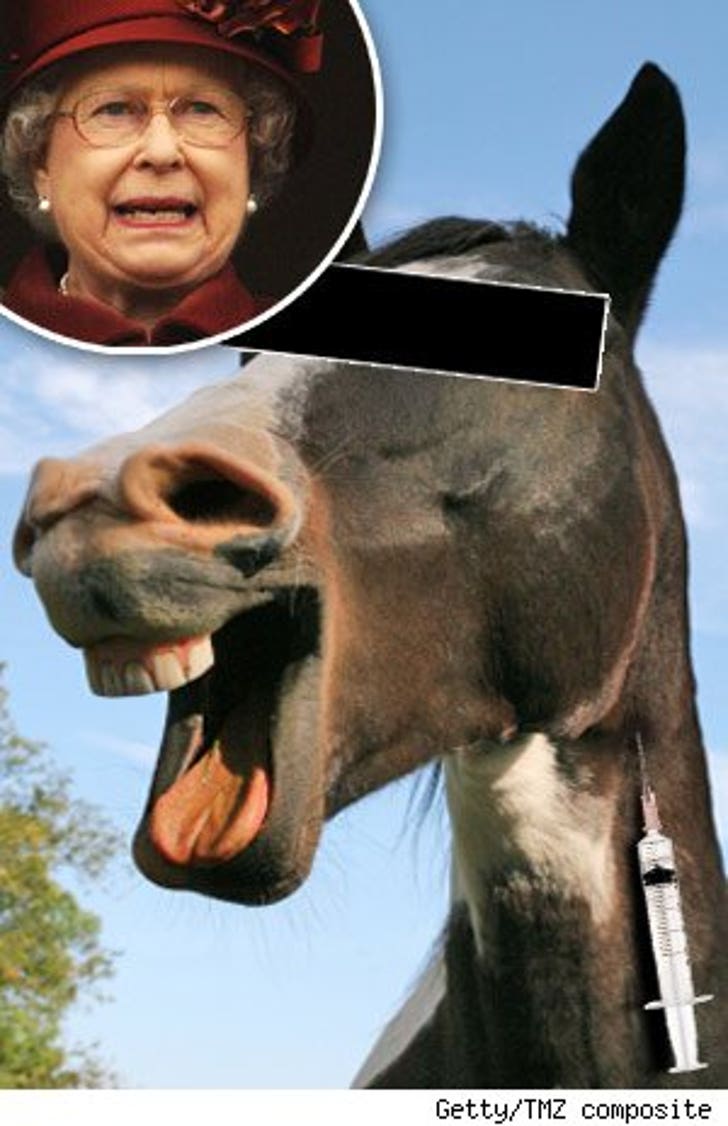 First A-Roid ... then Manny ... now Queen Elizabeth herself has been injected into a scandal involving a performance enhancing substance.

It's all over a racehorse owned by the Queen -- officials in England claim the horse, named Moonlit Path, tested positive for a banned substance after a race in March. But here's the catch: Moonlit Path didn't even win the race -- it finished 6th.

The Queen's peeps have already come up with an excuse, claiming Moonlit Path only got the prohibited acid -- which is also used to treat excessive bleeding -- in the best interests of the "horse's welfare."

The British Horseracing Authority has already charged the horse's trainer for the incident ... so far the Queen is clean. 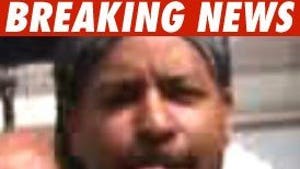 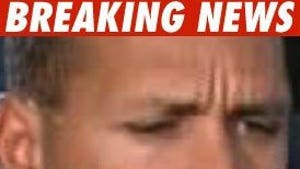