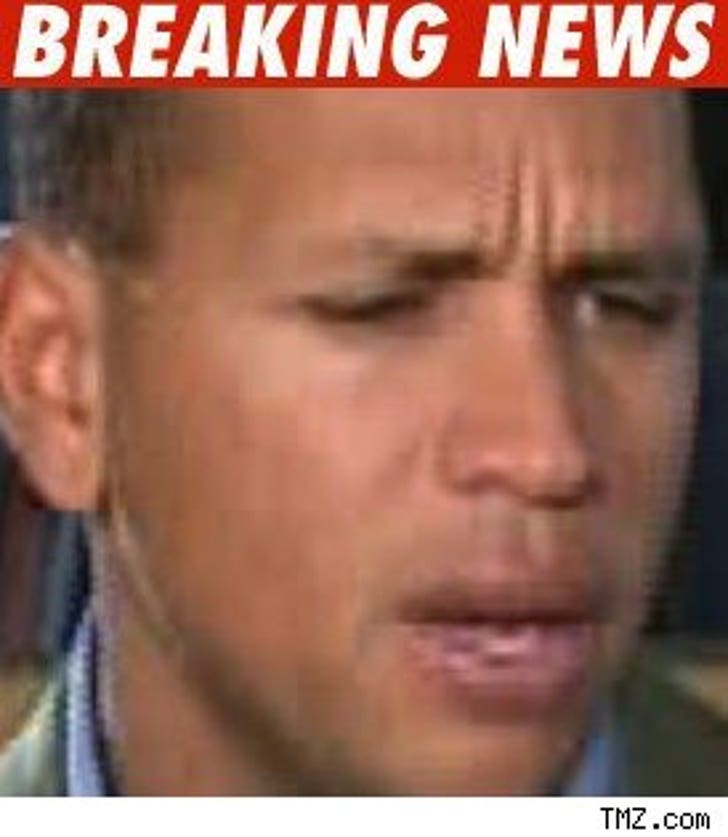 Don't blame us for the nickname...

According to a brand new report from the person who broke the original A-Rod steroid story a few months ago, some of A-Rod's Yankees teammates called him "Bitch Tits" in 2005 -- because he allegedly developed man boobies from steroids.

According to Selena Roberts, "Bitch Tits" didn't stop using the 'roids back when he was on the Rangers -- as he stated publicly -- but cheated all the way to NY. Roberts claims in 2005, A-Rod's teammates noticed "he put on 15 pounds in the offseason which included round pectorals, a condition called gynecomastia that can be caused by anabolic steroids." In other words -- dude had bitch tits.

Another fun fact from Roberts' new report: She claims A-Rod was hated at Hooters because he only tipped 15 percent.