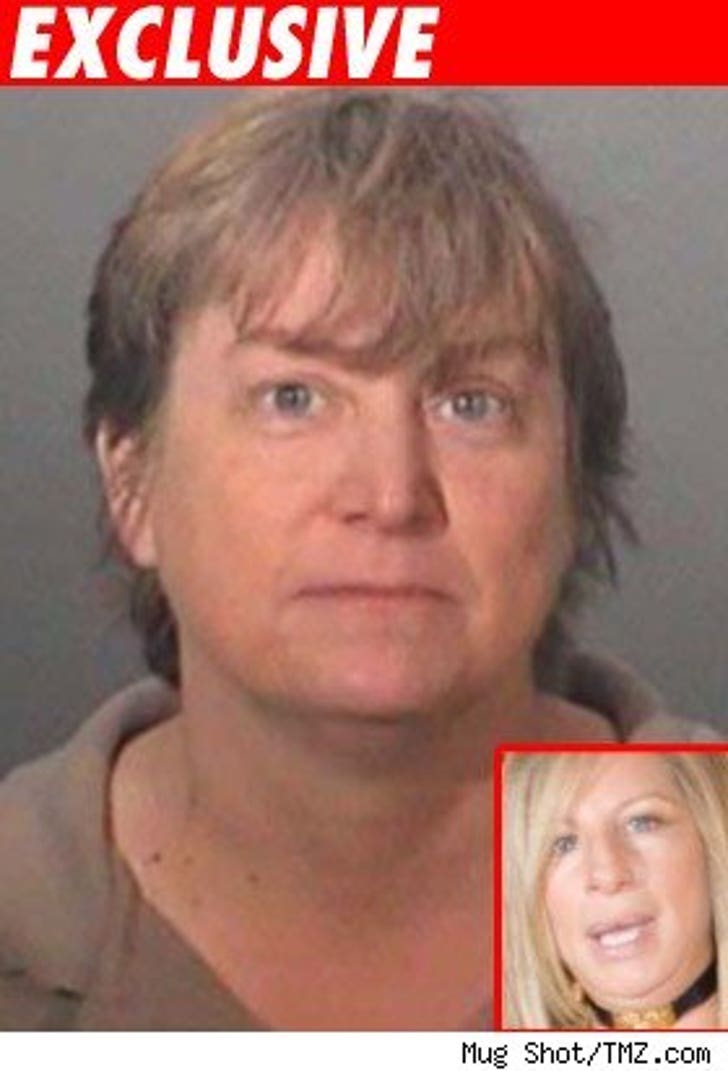 We've learned Tina Fortenberry was arrested for allegedly possessing cocaine and methamphetamines. She was also busted for possession of a dangerous weapon and for driving on a suspended license.

It happened Wednesday on Pacific Coast Highway in Malibu. Fortenberry was stopped for expired tags. After Sheriff's deputies stopped her they found the contraband inside her car.

The dangerous weapon in her car was a sap -- similar to nunchakus.

At the time of her arrest Fortenberry was carrying some mail for Babs that she was supposed to take to the post office. Someone who works for Barbara had to go to the Sheriff's department to retrieve it.

No word on who is answering Barbra's phones, but we hear Lily Tomlin needs work.