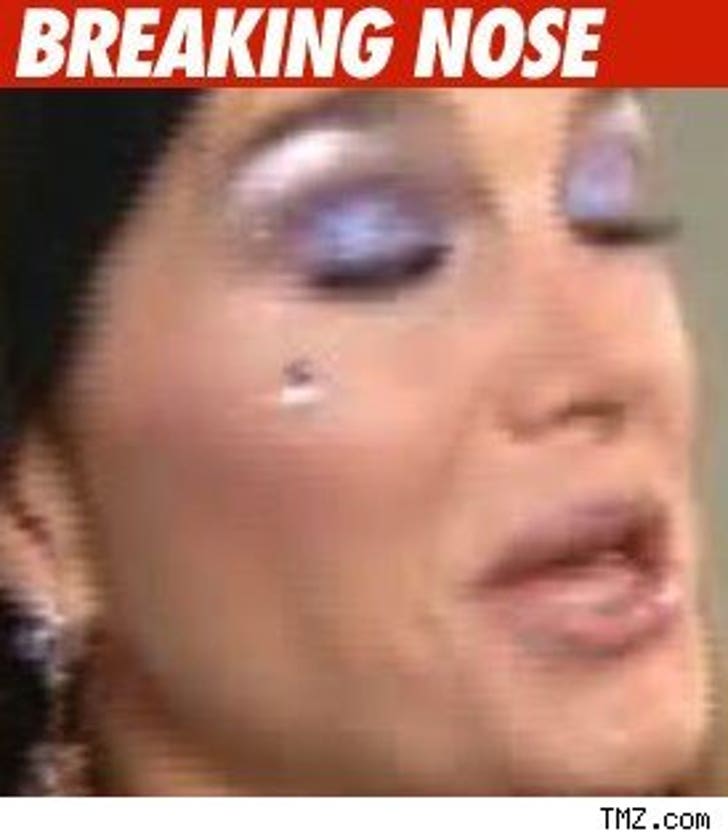 Brooke Shields has just come out and contradicted her own reps by officially saying Jack McCollough -- the dude Kiefer Sutherland headbutted -- bumped her just before the incident.

Brooke says the statements attributed to her "are neither true nor authorized." She goes on, saying she "was bumped into by Jack McCollough and Kiefer Sutherland became concerned." As we reported, Brooke told friends the day after the incident she was "jostled" by Jack and fell.

Brooke also adds "Kiefer has always been a gentleman in her company."