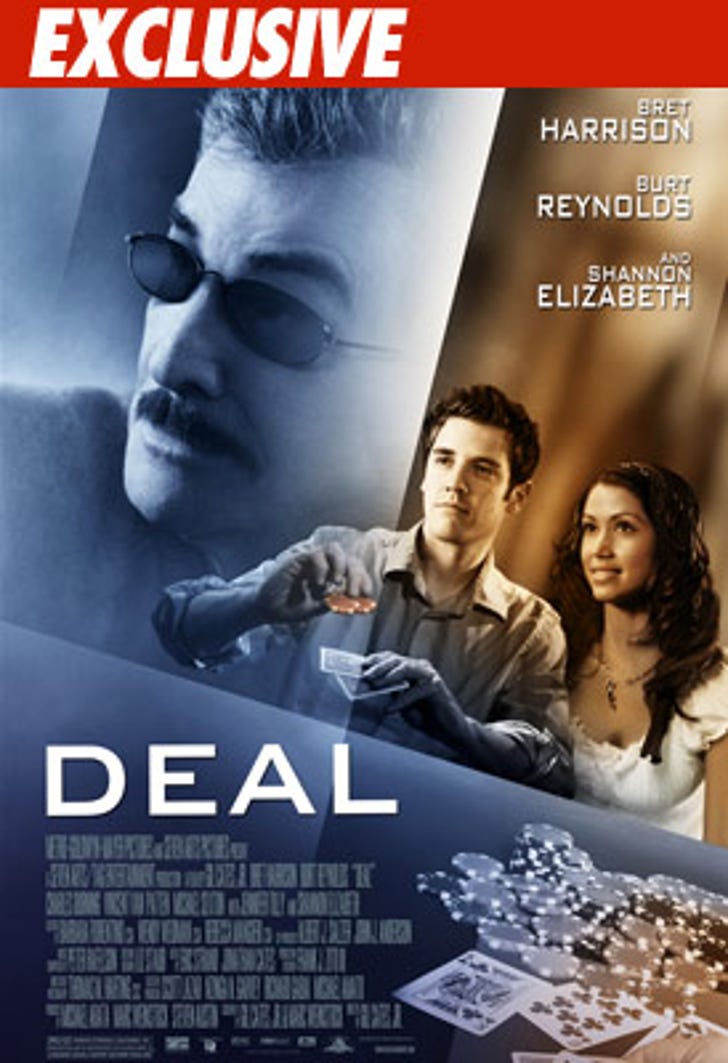 Bluffs work at the tables, not in real life -- a lesson one professional poker player could learn after allegedly screwing a company out of big bucks over the movie "Deal."

Gambling Times, Inc. claims in a lawsuit that poker player Scott Lazar (the movie's exec. producer) promised the company a "highly visible" product placement during the film -- which starred Burt Reynolds and Shannon Elizabeth -- in exchange for a $50,000 investment.

But according to the lawsuit, filed in L.A. County Superior Court, the plug was far from highly visible... because it didn't exist at all.