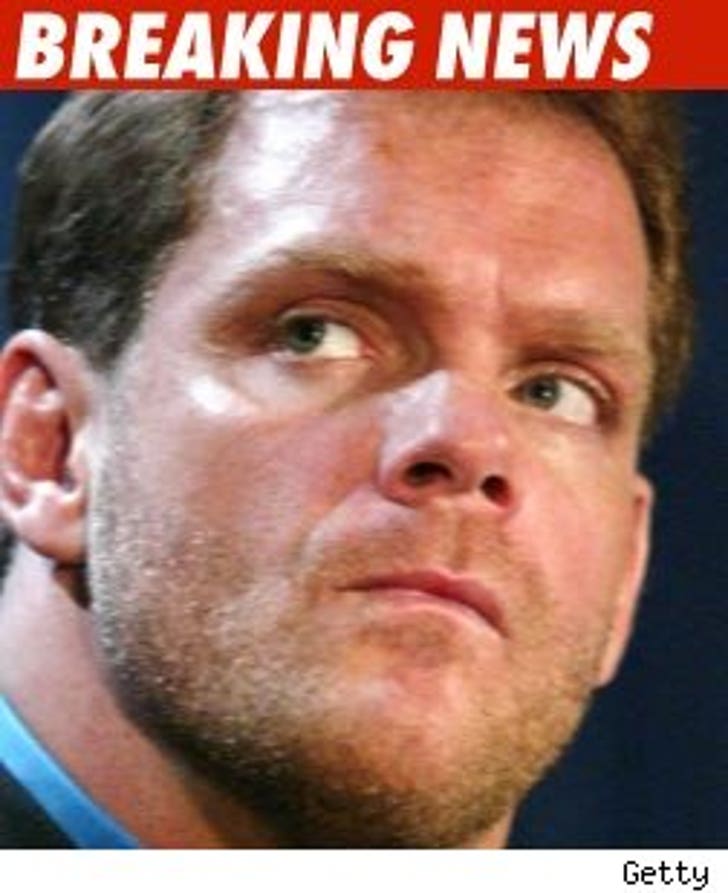 The doctor who prescribed steroids for late wrestler Chris Benoit is going to prison for ten years.

Dr. Phil Astin was sentenced today in Georgia after he pled guilty to 25 counts back in January, including illegally distributing prescription drugs.

It's still unclear whether Astin-prescribed steroids caused Benoit to go berserk in 2007 -- when he killed his wife and child, then took his own life.

Astin was also linked to another wrestling tragedy -- Michael Durham died in 2006 with toxic levels of Soma and hydrocodone. 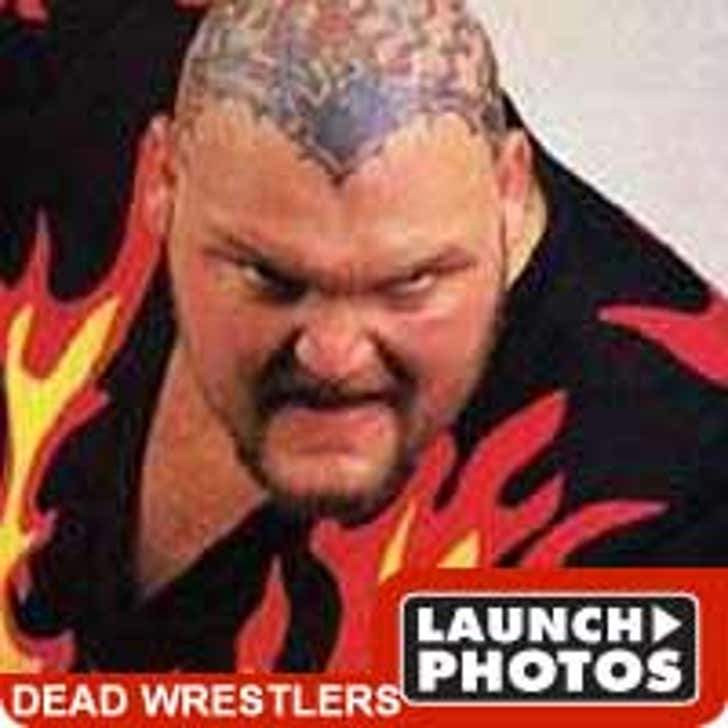