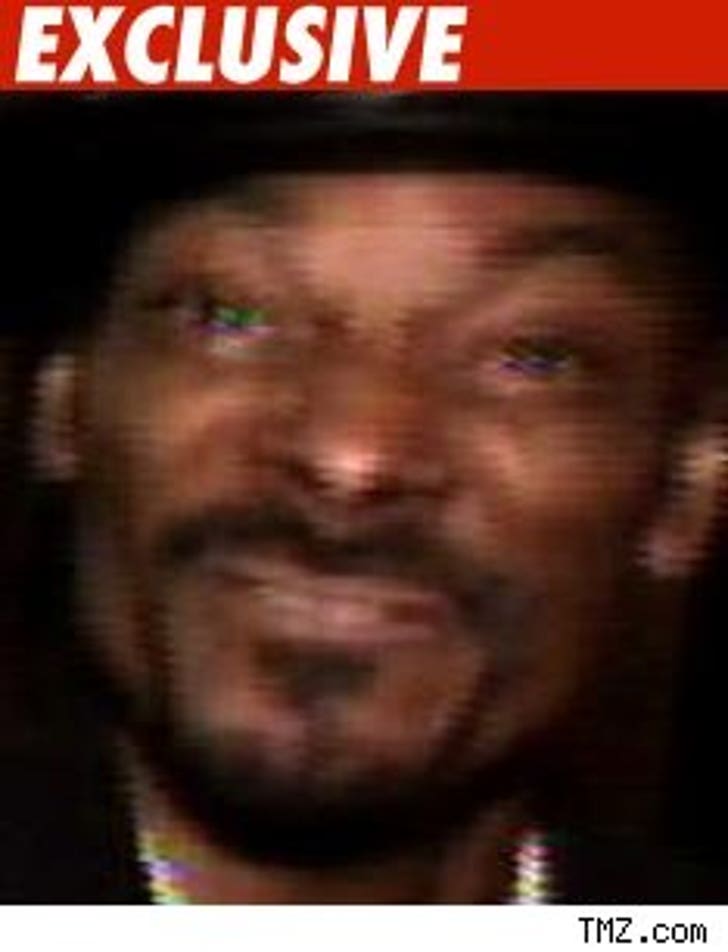 Snoop Dogg is the boss you dream of -- if you're a pot smoking employee who is looking for someone to take the rap.

A few hours ago, cops in Norfolk, Virginia got a tip that a suspicious package had just arrived in the mail from Canada to the Norfolk Plaza Hotel, where Snoop and crew were staying.

Our Norfolk law enforcement sources tell us cops monitored the package that was addressed to a member of Snoop's entourage ... then swooped in and arrested the dude for misdemeanor marijuana possession.

That's when Mr. Dogg showed up in the lobby and told cops the weed was for him, and then flashed his medical marijuana card.

So here's where it stands. The dude whose name was on the package was arrested. Cops are still investigating. Will Snoop's marijuana card become a get-out-of-jail free card? 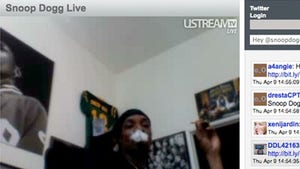 Snoop to World -- Watch Me Smoke My Brains Out! 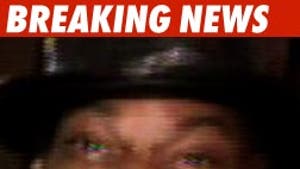