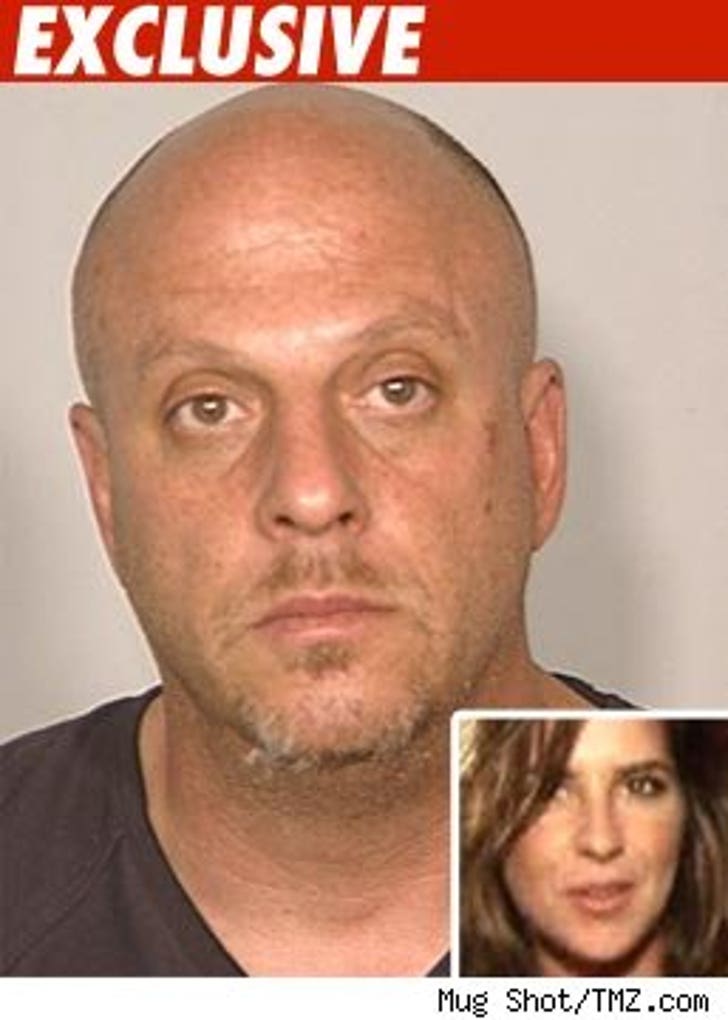 A man accused of breaking into and burglarizing Kelly Monaco's penthouse at the Planet Hollywood in Las Vegas last month is in court right now -- but you gotta hear how the guy got busted.

According to the arrest report, Merrill Wetter was arrested after casino security reviewed surveillance footage from Monaco's floor -- and recognized him from a previous incident on P.H. grounds.

Turns out, Wetter had been a guest at the hotel for 30 days between March and April -- and was evicted after security witnessed him "following a money cart in the casino." Who does that?

But on the night of the Monaco burglary, surveillance footage showed the specific cab Wetter got into outside of P.H. -- and the driver told cops Wetter was dropped off at the Excalibur Hotel. A cabbie at the Excalibur then told cops the perp went to the Venetian Hotel... where he was finally arrested.

The best part: The report says Wetter evaded questions from Vegas cops by closing his eyes and faking like he was asleep.

Merrill was charged with burglary, invasion of the home and grand larceny.

UPDATE: Merrill waved his right for a preliminary hearing and is due back for his arraignment on May 20 in District Court.