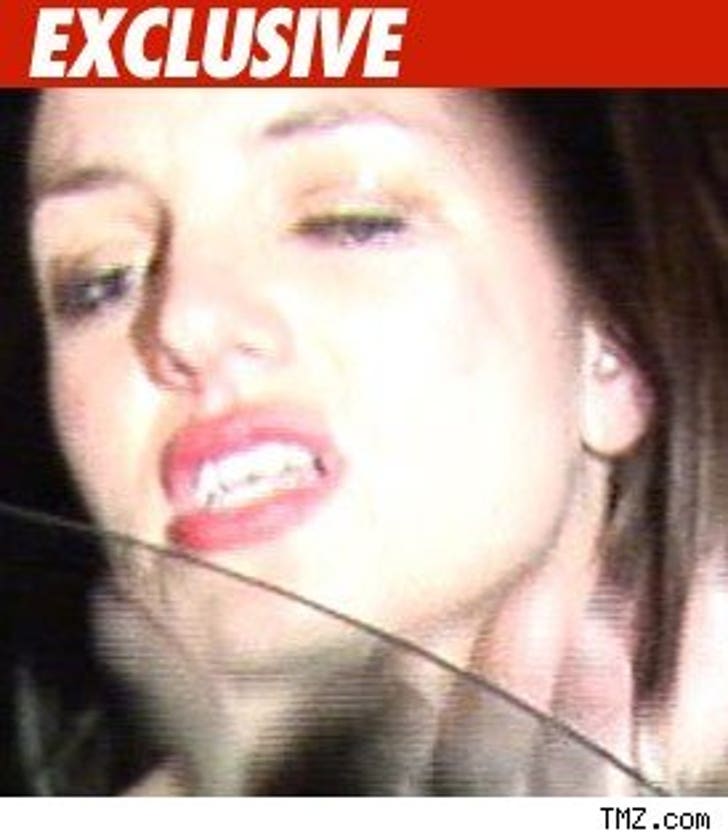 The lawyer who tried to torpedo the Britney Spears conservatorship has just filed legal papers, contesting the restraining order issued against him and asking for a new trial ... this time by jury.

Jon Eardley, along with Sam Lutfi and Adnan Ghalib, are bound by restraining orders after the conservators convinced a judge they were harassing Britney and her family.

Now Eardley says a jury should have made that decision and wants a new trial.

We're guessin' anyone who doesn't drink Fanta is out of the jury box.