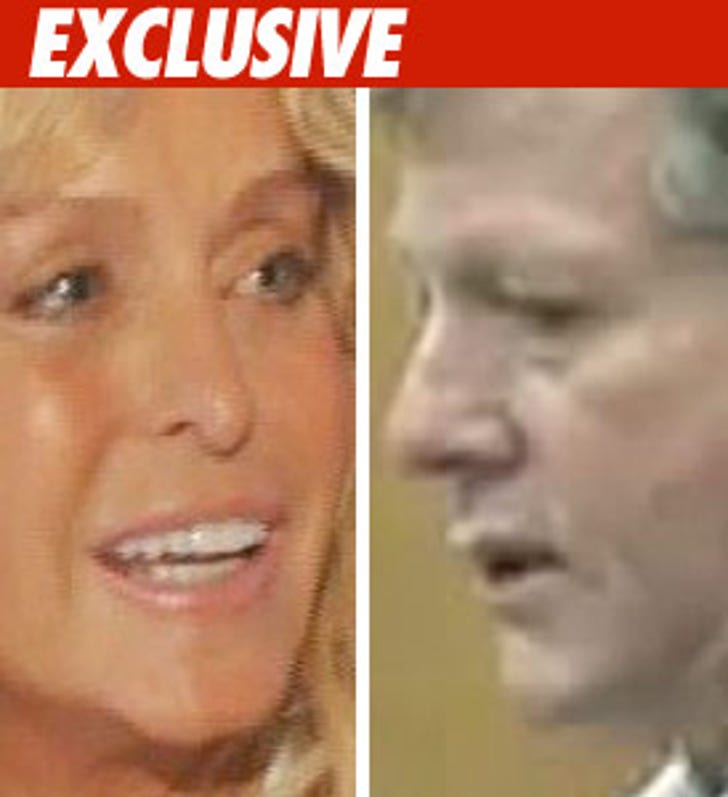 The man who claims to be responsible for the Farrah Fawcett documentary that will air on NBC tomorrow night is suing Ryan O'Neal and others, claiming he was aced out of the project and O'Neal "physically threatened him."

Craig Nevius claims in his lawsuit he made a deal with Farrah back in 2004 to chronicle her life in a documentary called "Chasing Farrah." That project aired.

Nevius claims he then worked with Fawcett for two years on the current project. But the defendants -- notably Ryan O'Neal and Alana Stewart (Rod's ex) -- "began to take actions to wrongfully interfere with Nevius's contractual relationship with Ms. Fawcett..."

The suit claims in September, 2008, O'Neal contacted Nevius and demanded he relinquish control of the company that was producing the project -- Sweetened By Risk (SBR). The suit claims, "When Nevius respectfully declined, O'Neal physically threatened him." We spoke with Nevius by phone -- he said "Ryan threatened to kill me" during a telephone call.

The suit goes on ... On April 3, 2009, Stewart contacted Nevius and said Farrah "wasn't doing well" and wouldn't officially sign the deal with him -- even though Nevius says she had agreed to it.

The suit claims Farrah's business manager -- defendant Richard Francis -- misrepresented the project with NBC and then "made additional threats of physical violence against Nevius." 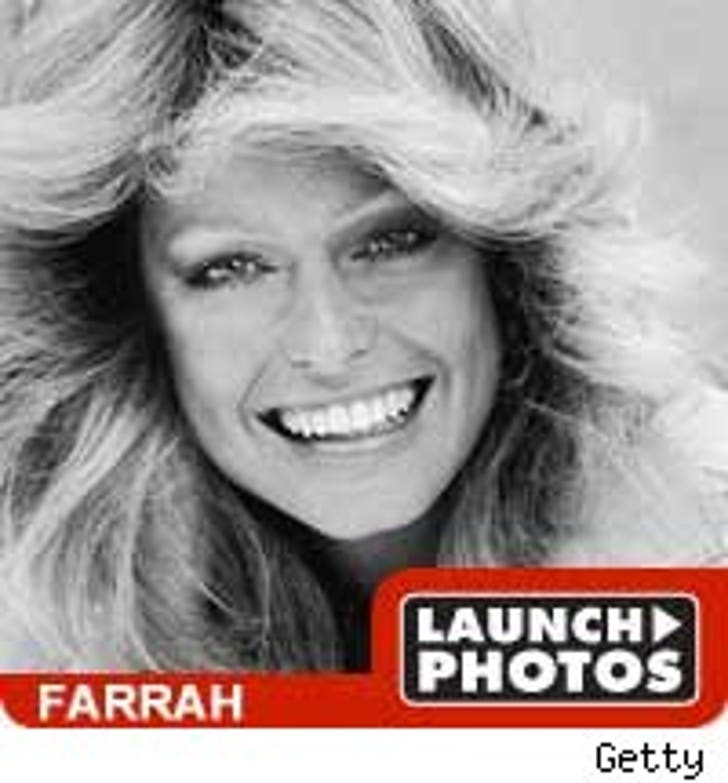 Nevius is suing for a declaration from the court that he has a binding deal to manage the project. He's also suing for damages.

UPDATE 1:34 ET We spoke with Paul Bloch, the rep for Farrah, Ryan and Alana. He told us, "I am shocked by this type of behavior. Here's a woman who everyone knows has been ill and to do something like this is horrific." Bloch adds, "This has been a very difficult time for Ryan O'Neal. When you see something like this you have to question the motives of someone who can be so hurtful during this very sensitive time in a person's life."