She was headed for the driver's seat -- but the dude Janice Dickinson was rolling with stepped in at the last second and likely saved her from a DUI ... or worse. 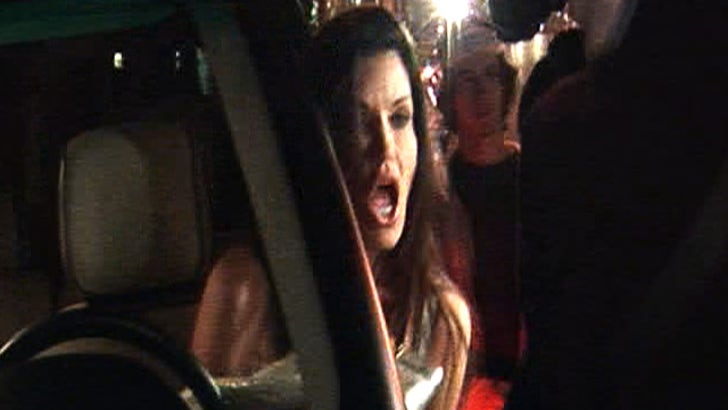 The Jurassic supermodel drove herself to Nobu last night -- and almost ripped one pap a new one when he called her a "drunkie" to her face.

When she exited the restaurant less than an hour later -- screaming, and stumbling -- it got even more disastrous.