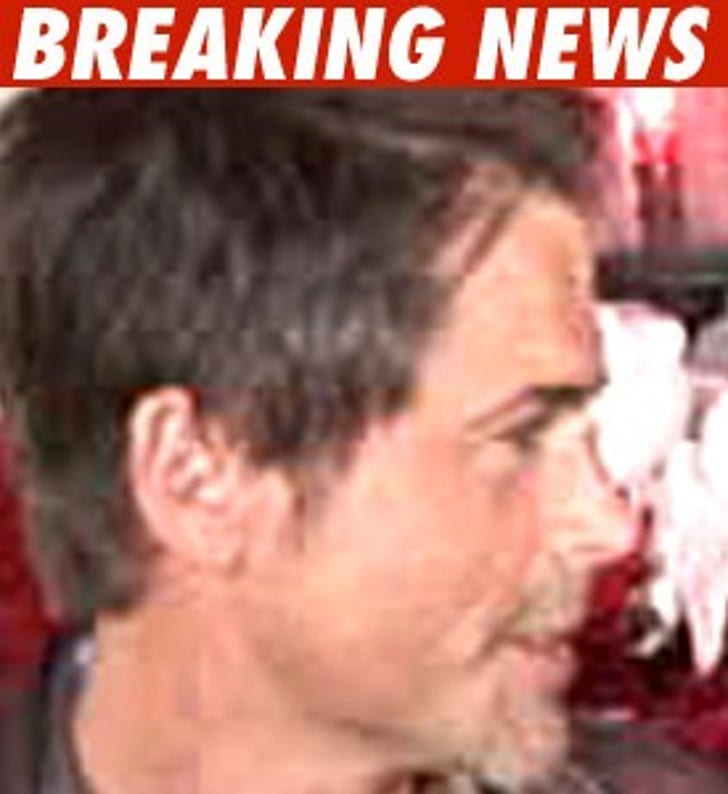 The feud between Rob Lowe and his two scorned nannies is over -- the second and final nanny suit against Rob has been settled.

Sides for both Lowe and Laura Boyce -- who alleged she was a victim of sexual harassment by Rob's wife Sheryl -- have asked for the whole case to be dismissed.

No coincidence, we hear, that the dismissal comes after the judge ruled the Lowe's could go after Boyce for violating the confidentiality clause in her contract.

As for how much money changed hands ... we can't tell you exactly, but here's what we hear -- Laura won't be planning any expensive vacations any time soon.

The other suit -- involving former nanny Jessica Gibson -- will also be dismissed.