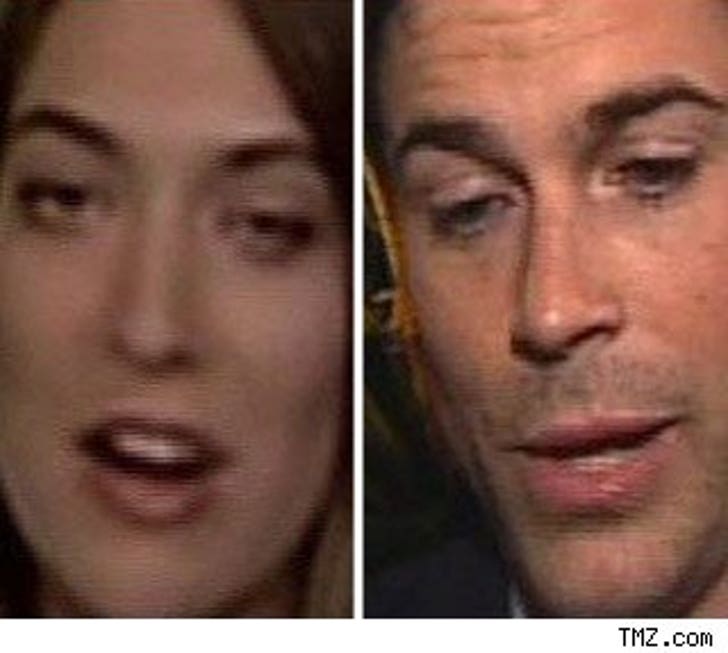 Rob Lowe has settled up with a former nanny, who claimed Lowe sexually harassed her by, among other things, exposing himself to her and groping her.

Both sides have requested that the case be dismissed, according to documents obtained by People. Lowe and Jessica Gibson have sued each other -- the actor denying the allegations and claiming she tried to blackmail him.

It's unclear if money will change hands in the settlement.

Lowe still has to deal with another former nanny... Laura Boyce. Boyce claims she was sexually harassed as well while working for Rob and Sheryl Lowe. The Lowes deny it.

Sometimes you're better off just doing your own dishes.