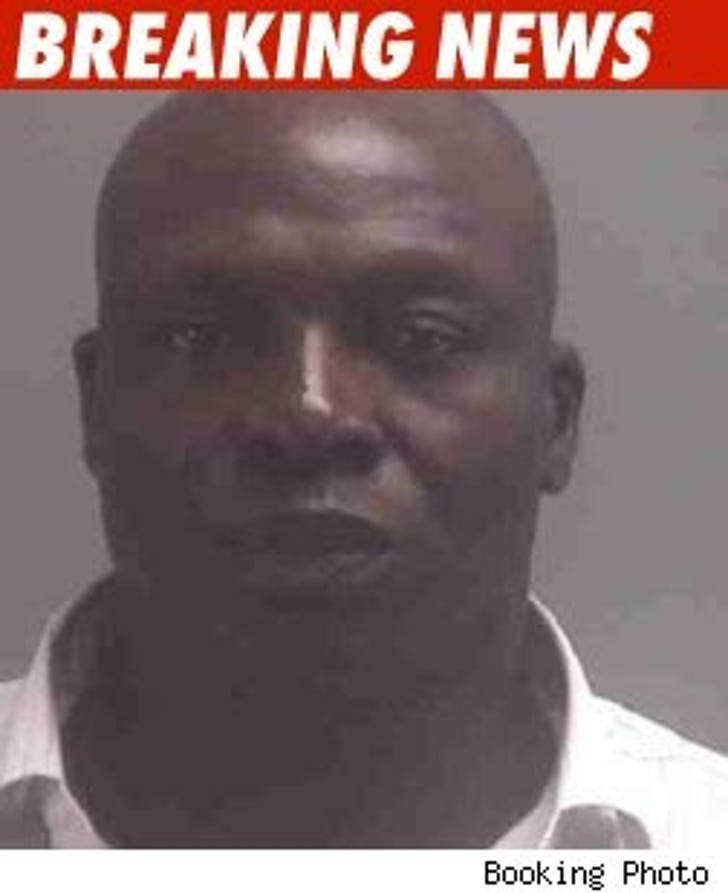 Another Buffalo Bill in trouble with the law ... this time it's one of the greatest players of all time.

NFL Hall of Famer Bruce Smith was arrested on DUI charges in Virginia Beach this morning after cops say the former defensive superstar was speeding around 1:42 am.

According to celebrity gossip wire Associated Press, a police spokesman says Smith was also charged with refusing to take a breathalyzer test at the scene.

Smith was arrested for DUI twice before -- but the case #1 was dismissed and in case #2, Bruce was acquitted.