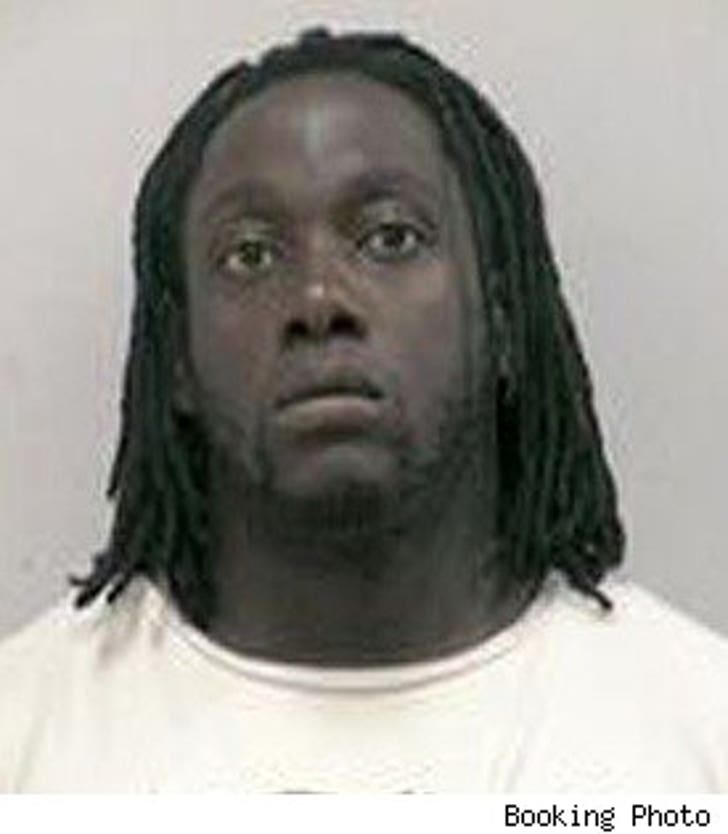 Cops arrested Corey McIntyre -- a fullback on the Buffalo Bills -- after a 59-year-old Florida woman claims back in March she heard a muscular black man with dreadlocks banging on the window ... while banging on himself.

When cops asked if the mysterious whack job was Corey -- a muscular black man with dreadlocks who happened to be in the area at the time -- the woman said, "That's him."

But yesterday, McIntyre was arrested and booked on one misdemeanor count of exposure of sexual organs. He was released on $10,000 bail.

According to TCPalm.com, McIntyre denies the allegations, claiming he was simply on a bike ride that morning -- and even offered to show officers the route.

Looks like T.O. won't be the only player in Buffalo worth talkin' about. 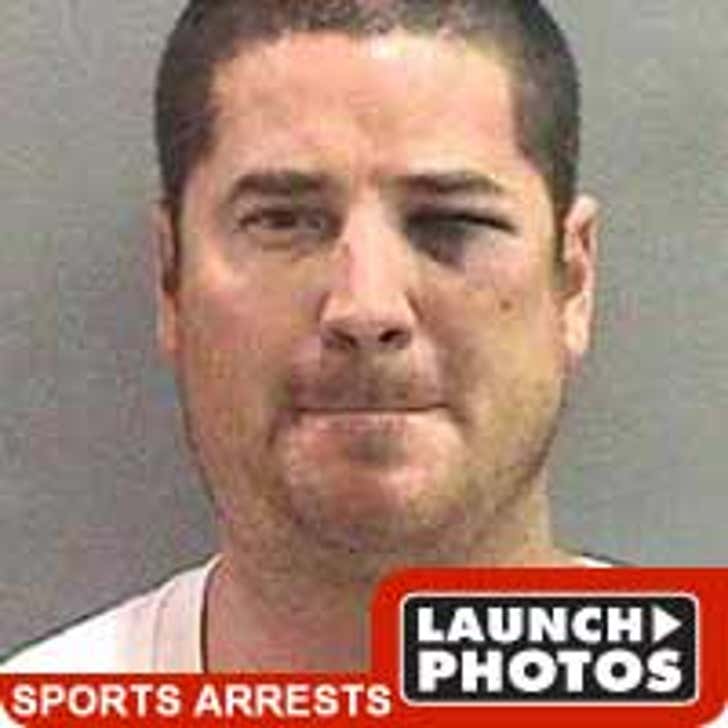