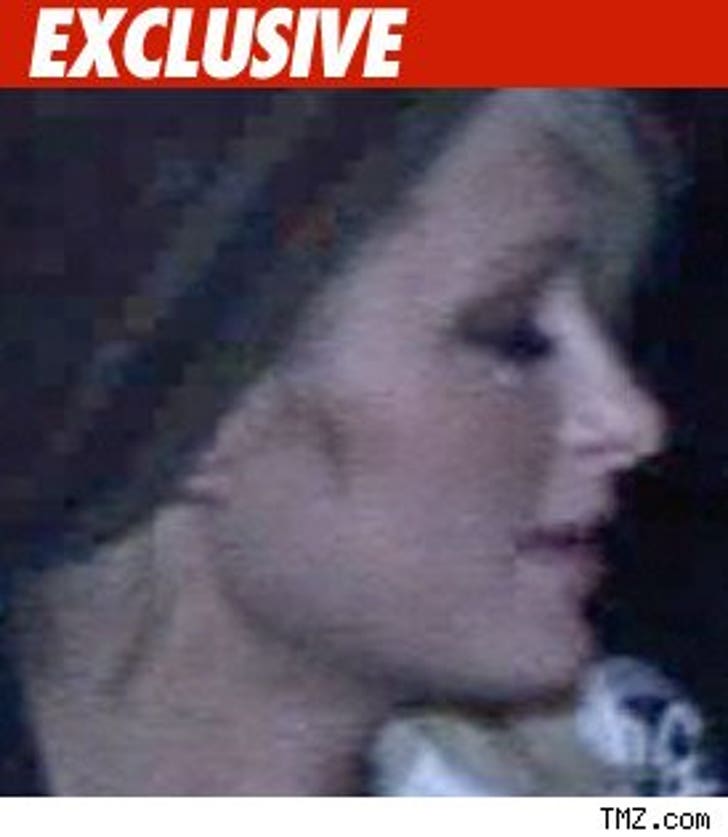 One of Paris Hilton's neighbors hates her so much, he's willing to pay tens of thousands of dollars a month ... to get her out of his hood.

We've learned the neighbor (who we have been asked not to ID) has written a letter to the landlord of the place Paris and her BF Doug Reinhardt are living in -- offering to pay the landlord $5,000 a month more than he's getting now ... if he gives Paris and Doug the boot.

The neighbor says Hiltie is ruining his life. She's lived there a grand total of 5 days ... already cops have been called twice because of loud parties, screaming and yelling, and vandalism.

The house in the Hollywood Hills had been listed at $22,000 a month. So the neighbor is willing to give the landlord $27,000 a month if Paris goes away.

And get this ... we're told the neighbor complained to Doug yesterday about all the ruckus since Paris moved in. Doug said, "This is what you have to expect because Paris and I are public figures."

The cost of a Paris-free zone -- priceless.