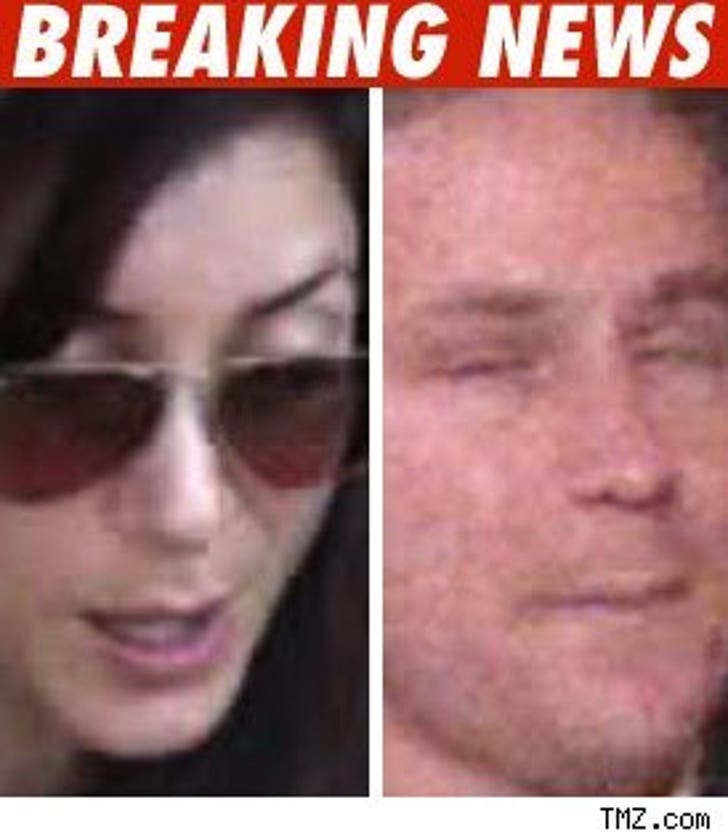 Kate Walsh's accounting firm did not get the protective order it was after -- the judge felt it wasn't necessary to order estranged hubby Alex Young to stop demanding financial info.

Young has been on the firm's ass, demanding to know exactly how much he's owed for the house he and Kate purchased together. Fact is -- the house has gone down in value since they bought it in 2007.

Alex has not only made repeated demands on the firm, but today in court Kate's lawyer, disso-queen Laura Wasser, said he's been on ABC network's ass as well, demanding financial info. Wasser said ABC will be asking for a protective order against Young. Famous pit bull lawyer Marty Singer (one of Walsh's lawyer's) will also ask for a protective order this morning.

Young's lawyer, Jeff Sturman, told us, "The judge found there was no basis for a protective order ... that the accounting firm filed it's motion prematurely and without attempting to informally resolve matters. And the accounting firm was required to pay approximately $6,100 in Young's fees."

The couple was only married for 14 months before separating.