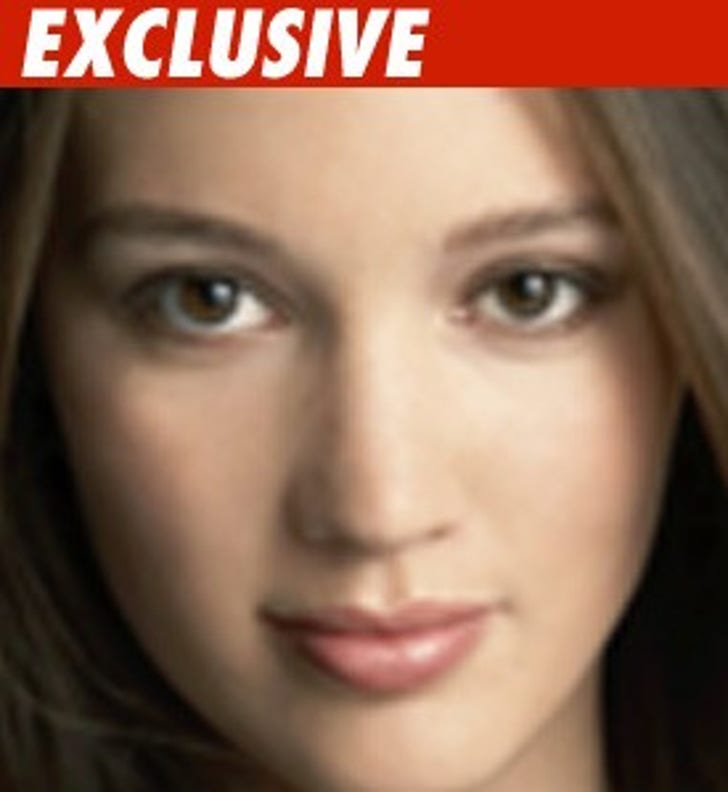 The former Miss British Columbia 2004 claims in a lawsuit one of the biggest talent agencies in the world promised her stardom but instead -- she says she became the victim of a sexual assault.

Claire Robinson claims in her suit, filed today in L.A. County Superior Court, International Creative Management (ICM) "hip-pocketed" her -- that's a term used when a senior agent takes an inexperienced actress without credits under his wing. The suit claims the agency "sexually exploited the 'hip-pocketed' actresses" they brought in.

Robinson claims in her lawsuit she was "sexually battered in an ICM limousine en route to a Paramount Studio event." The suit goes on ..."Robinson was later raped by another co-conspirator." Robinson claims the alleged rapist is a talent manager who conspired with ICM Executive VP Jack Gilardi.

Robinson claims Gilardi accepted bribes -- in the form of cash and gold watches -- in return for "hip pocketing" an actress who his friends wanted to "sexually exploit."

Robinson says the "hip-pocketing" practice is conducted "under the nose of Jeffrey Berg, the Chairman of ICM, in full view of its employees," and is an "inside joke" or "dirty secret," known by all within the entertainment industry.

Robinson's attorney Perry Wander tells TMZ "This case was filed as a class action because Ms. Robinson has since learned that this scheme has ensnared other actresses who were 'hip-pocketed' by ICM and sexually exploited."

UPDATE: 5:48 PM ET -- An ICM spokesperson just gave TMZ the following statement: "Ms. Robinson's allegations are completely baseless. ICM denies any and all wrongdoing and will vigorously defend this action."