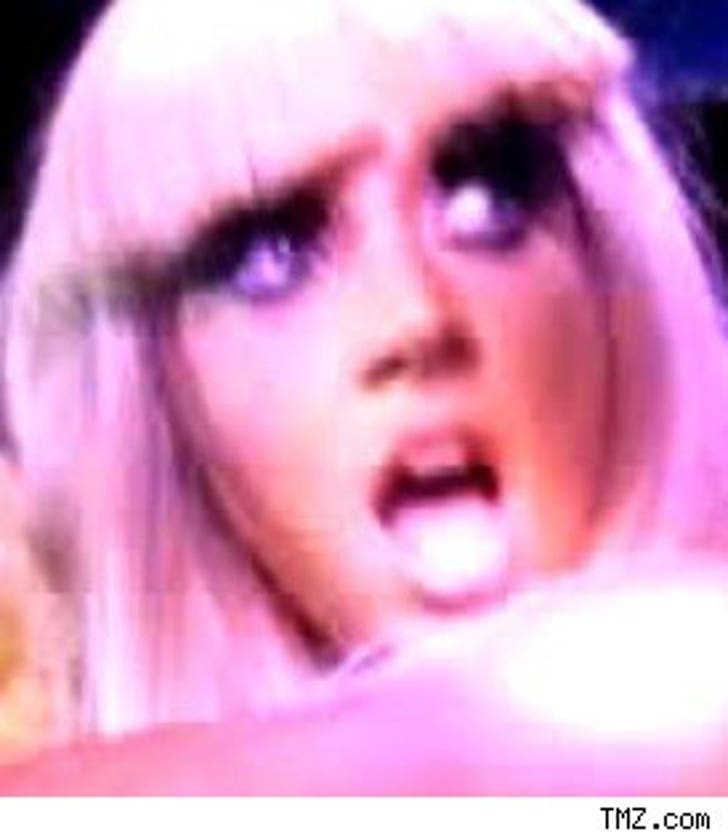 Americans aren't the only ones who think Lady GaGa dresses like a hooker -- Russian cops reportedly mistook our Lady (of the Night) for a streetwalker while she was posing for photos in Moscow's Red Square.

GaGa, who was wearing a leather leotard at the time - don't ask - asked her driver to stop at the historic site to take photos of her (because apparently she was proud of what she was wearing) when suspicious cops approached, out of nowhere, and called a halt to the dubious operation.

Eventually, GaGa got her barely covered ass outta Russia and over to Australia ... where even more people will mistake her for a prostitute.