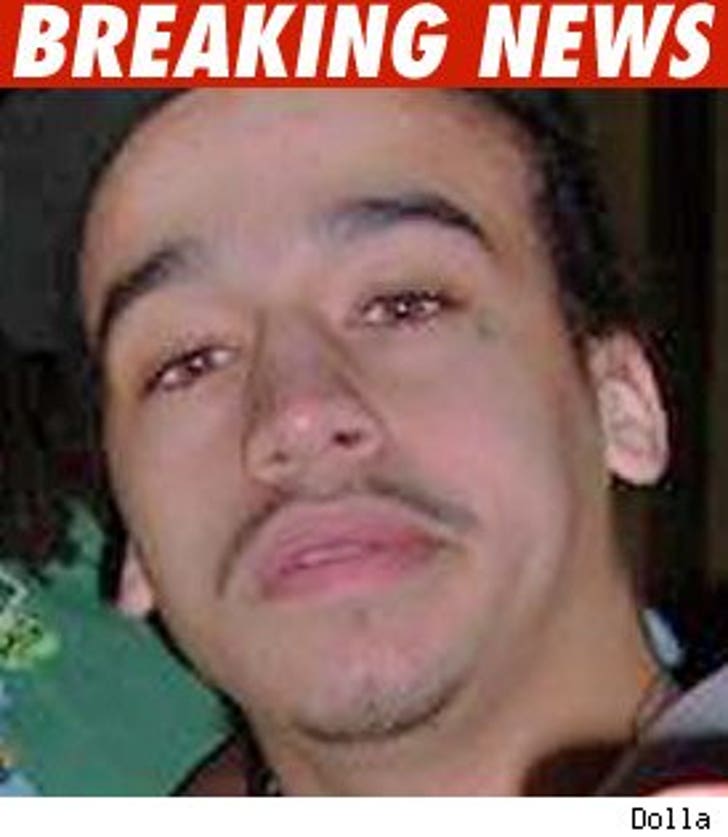 The man who allegedly shot and killed up-and-coming rapper Dolla has been charged with three crimes -- two counts of assault with a firearm and one count of murder.

23-year-old Aubrey Berry -- who allegedly killed Dolla at a shopping mall in Los Angeles on Monday -- is set to be arraigned this afternoon.