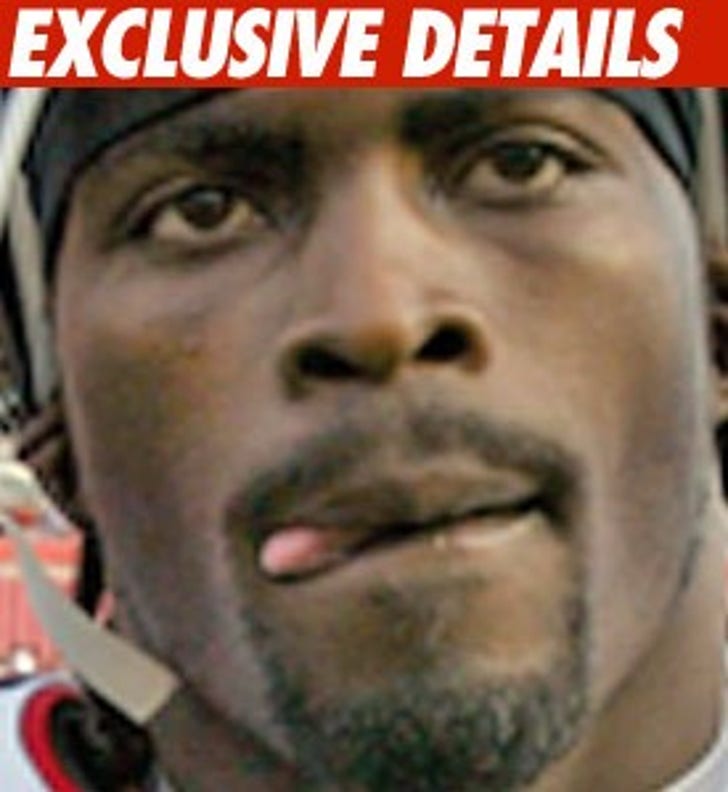 Newly freed dog-fighter Michael Vick is gonna need a hammer and a hard hat to rebuild his image -- dude just got a job as a construction worker.

TMZ has learned Vick is set to start his work release job at WM Jordan Construction in Virginia. But if the former NFL star is sent out into the field, he will be extremely limited -- meaning he won't be allowed to work on any government sites because he's a felon.

We're told people in the company think Vick got the job because he used to work for the company back in his Virginia Tech days.